Todd Merrill Studio began representing French artist Jean-Luc Le Mounier in 2018. Le Mounier spent much of his childhood in his grandfather’s carpentry workshop where he would craft tiny pieces of furniture with the tools and materials he could find there. Fascinated with wood, he started his training as a cabinetmaker in 1995. In 2003, Le Mounier opened his own workshop where he could express his passion and explore the many possibilities of crafting unique furniture design.

His passion for woodwork developed most notably during his ten year apprenticeship with Les Compagnons du Devoir (Guildsmen).  In turn, an association with legendary iconoclast designer, Maria Pergay helped shape Le Mounier’s penchant for eccentric furniture design driven by a deep relationship with sometimes unconventional materials.  Pergay brought on Le Mounier to work as craftsman from 2004 until 2010. It was this collaboration that would broaden Le Mounier’s understanding of the infinite possibilities of what furniture design could be.  Whereas previously his studio had been creating custom commissions for clients based on their needs, Le Mounier began to create works that were both highly evocative and cleverly functional.

In his Dinard workshop, in the heart of his native Brittany, Le Mounier now conducts teams of master craftsmen to create elegant and graphic furniture deeply rooted in tradition with decidedly modern motifs. Together, they create singular pieces of precision design, harmoniously mixing rare woods with precious metals. The high level of attention to detail in both construction and design is a testimony to Le Mournier’s audacity and sensibility. Drawing inspiration from natural elements, art, fashion, and architecture the works mix strength of form with a lexicon of uncommon details and imagery that is both graphic and elegant. The broad range of woods and metals used, which can be as diverse as sycamore, ebony, bronze, steel, enamel, or sand, as well as the unpredictable way in which Le Mounier manipulates them, sets the artist apart.  In Le Mounier’s hands, ebony may be acutely incised to reveal a geometric detail that masks the wood’s natural grain while highlighting the richness in the wood’s tone, while a texture of applied sand creates a rough, peregrine surface to an otherwise flat plane.  It is this inventiveness that elevates the character of his works from merely furniture into exceptional works of art. Le Mounier’s works each have a commanding presence. They are highly functional even if they do not present that function immediately. A detail in the surface could be a discrete drawer pull or an interior cabinet may slide open to reveal a hidden drawer.

In 2009, he won the Jeunes Créateurs Award from Les Ateliers d’Art de France and later, his works were presented at the Carrousel du Louvre. In March 2017, he was selected by Architectural Digest magazine to participate in the exhibition “AD Collection” at the Museum of Modern Art in Paris, an event bringing together the best designers of exceptional furniture in France. That same year  Le Mounier was awarded the label “Entreprise du Patrimoine Vivant” by the French Ministry of Economy and Finance. 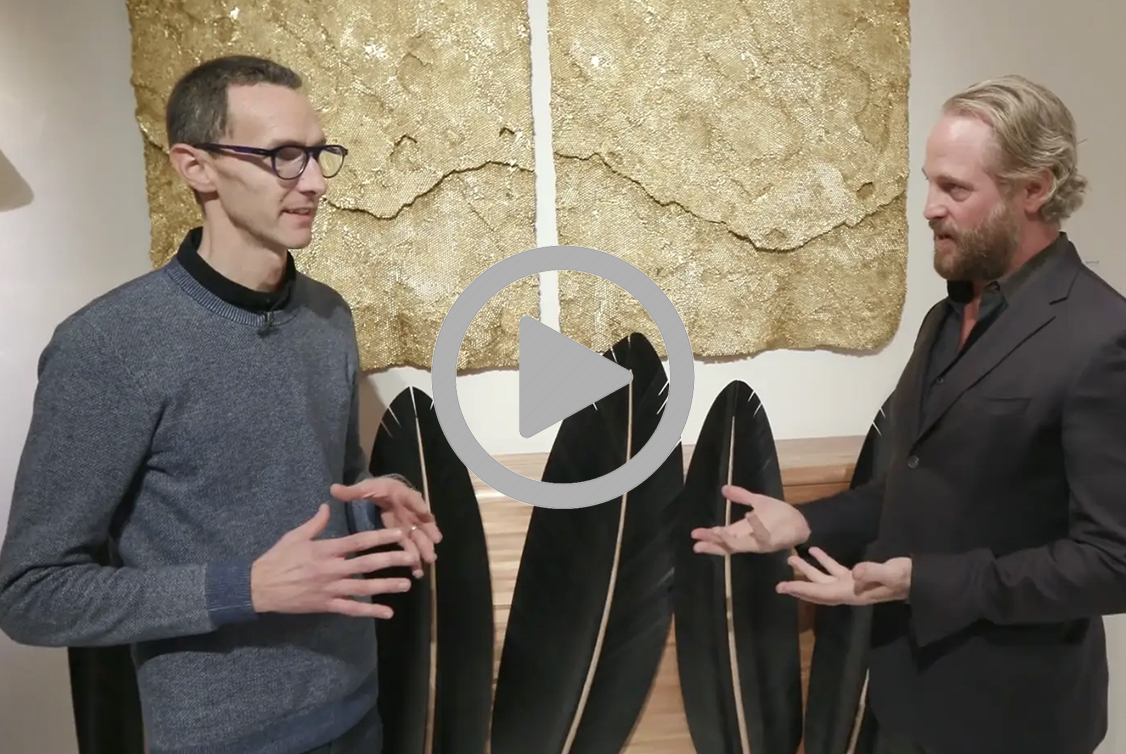 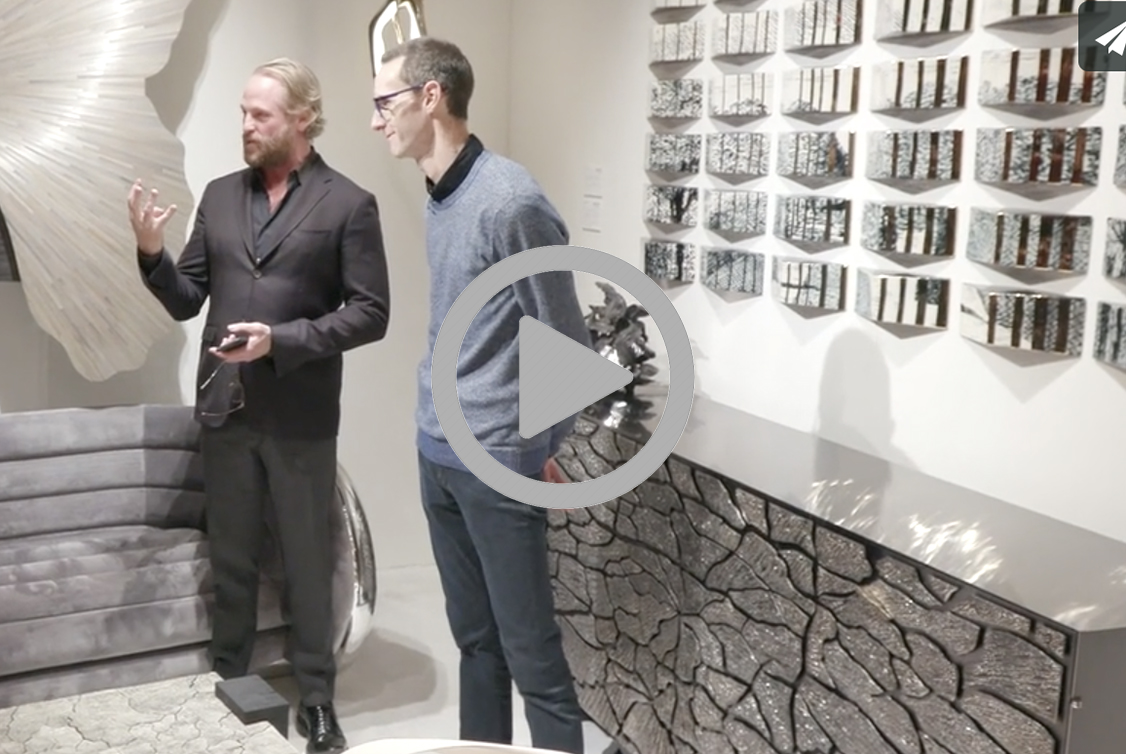