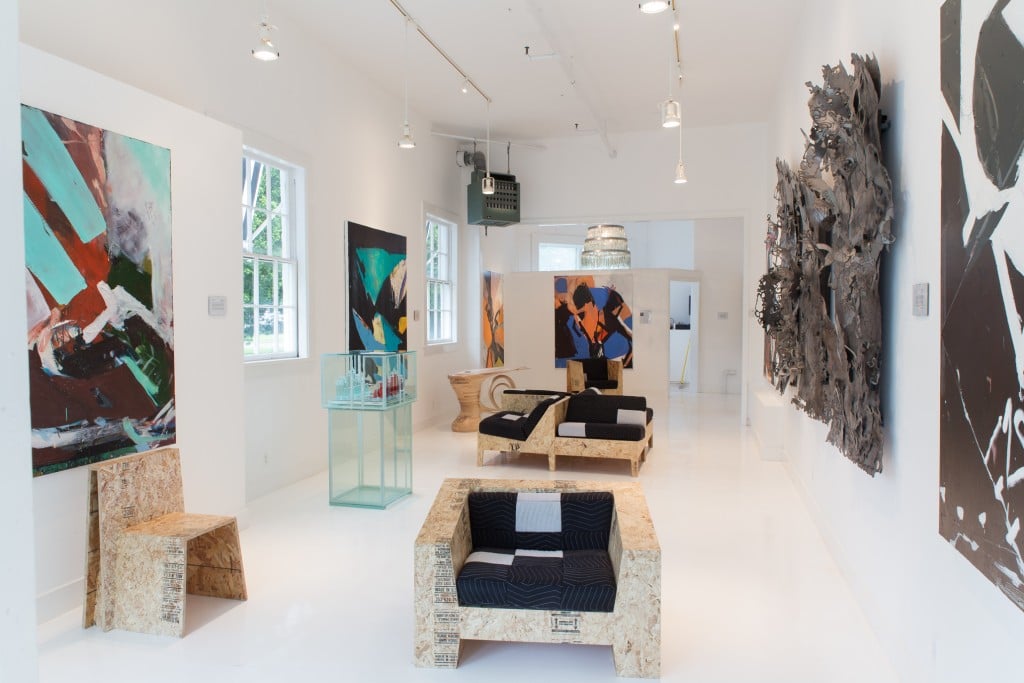 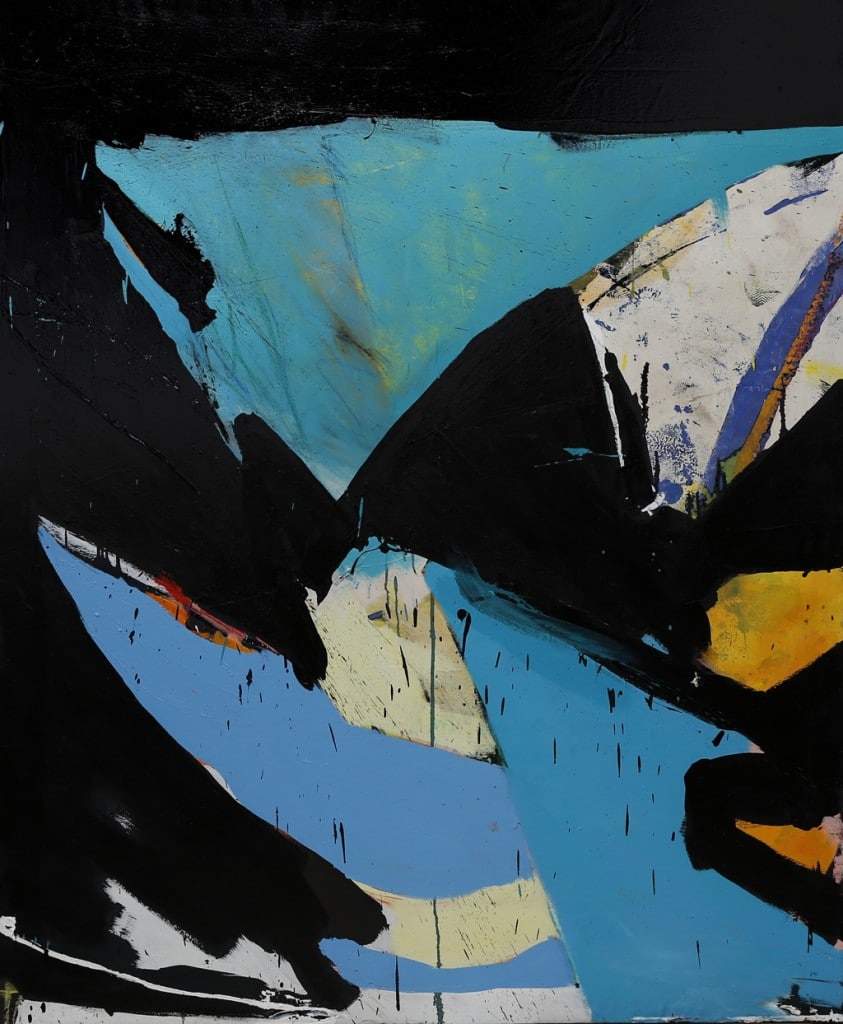 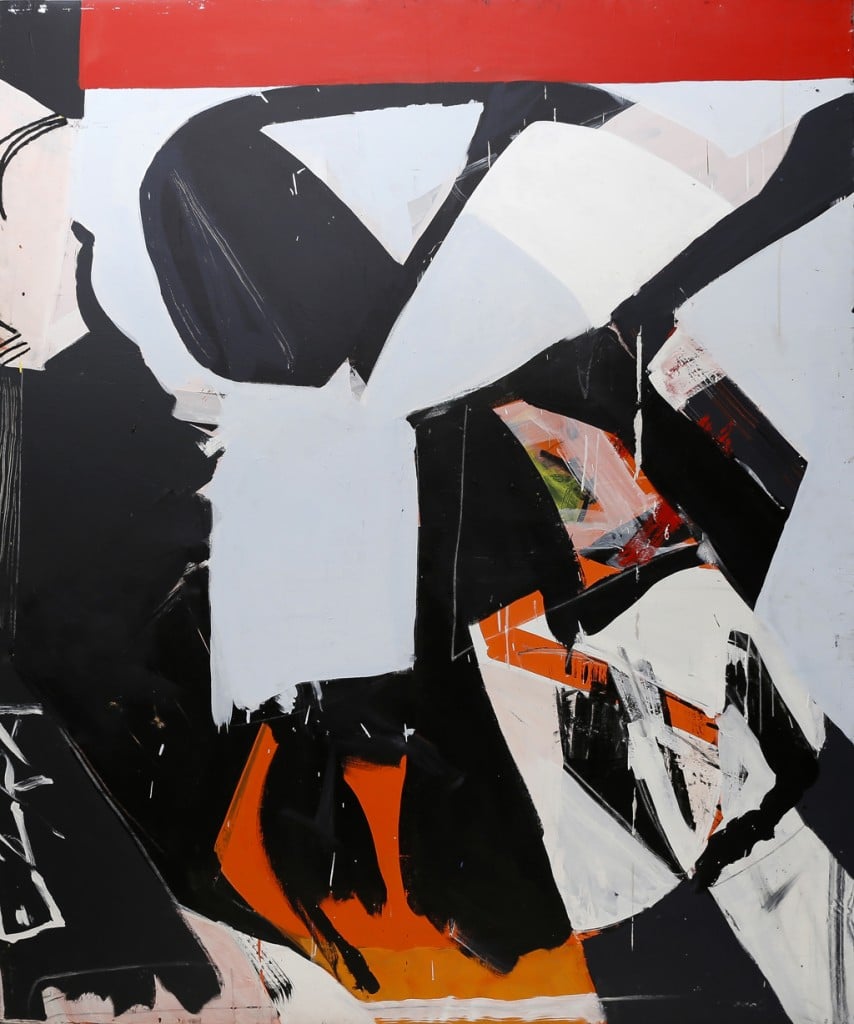 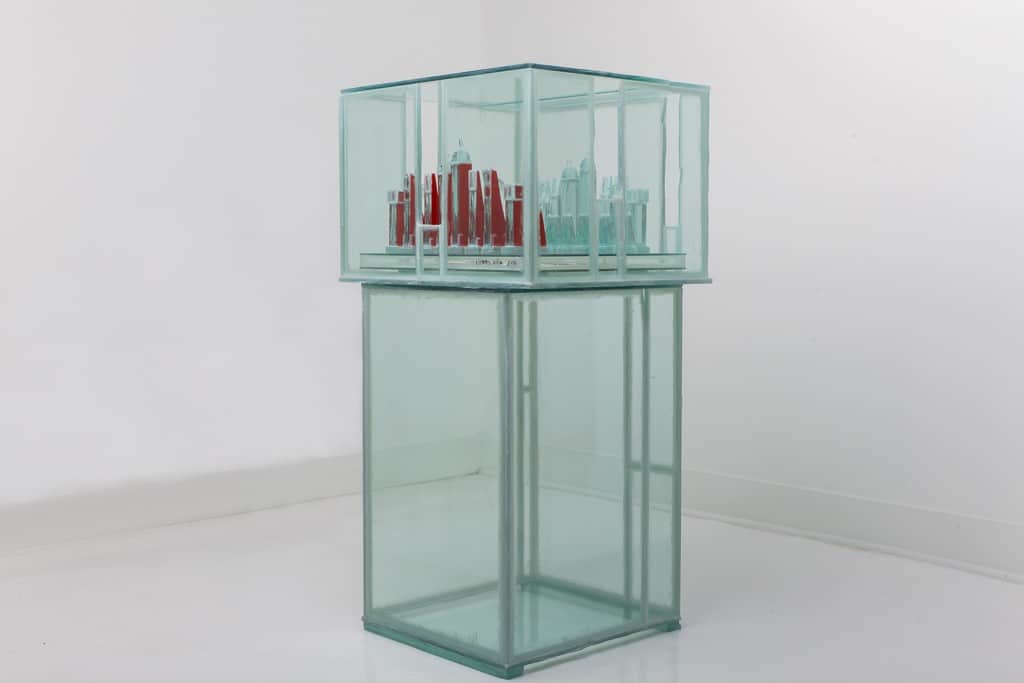 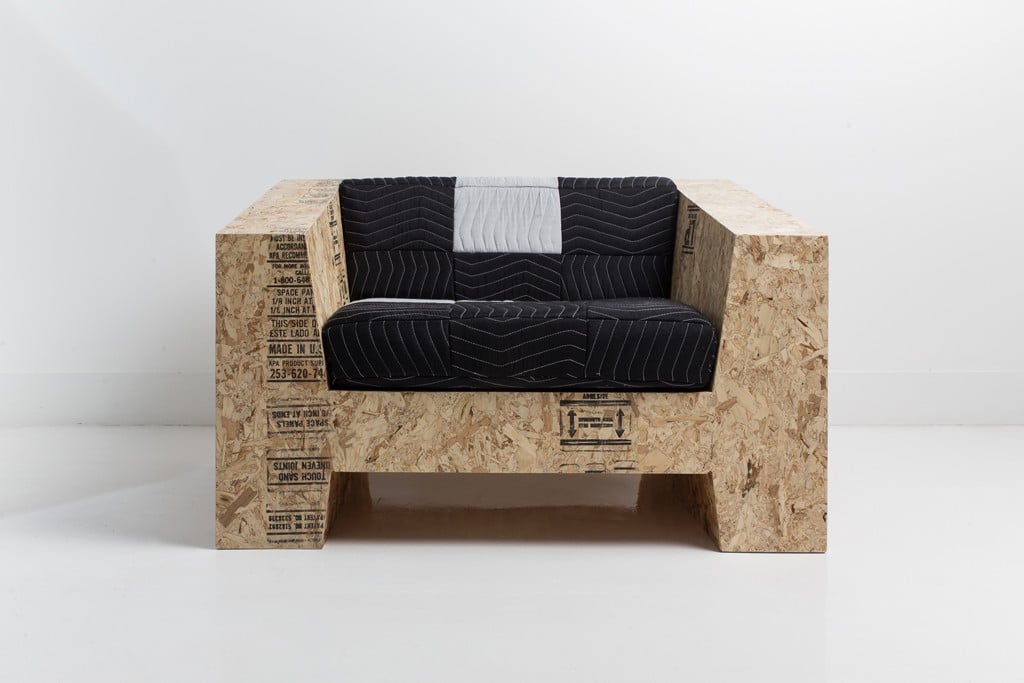 Known for exhibiting contemporary works that are both material driven and historically referenced art and design, Todd Merrill Studio inaugurates the summer gallery with two new Studio Contemporary artists, Ezra Cohen and Chris Rucker, both of whom apply and then subvert classical approaches to composition and materials.

The gallery will exhibit a new collection of abstract paintings by Ezra Cohen, a Hell’s Kitchen, New York City native. Since the age of 16, Cohen has studied at the Art Students League of New York with Knox Martin, an artist part of the original Abstract Expressionist movement in the 1940s, whose contemporaries included William de Kooning and Robert Rauschenberg. While Cohen’s paintings channel elements of the iconic energy associated with the Expressionists, they also present a fresh, 21st century aesthetic.

Applying the “golden ratio” to plan each of his 60 X 72 inch canvases, Cohen maintains a rational infrastructure while also pushing it beyond its normal confines. As such, the artist allows the viewer to read his painted vocabulary across a systematic narrative, striking a masterful balance between chaos and control. “The most attractive thing in art is contrast; the straight against the curve in basic geometry, large against small. The same goes for brush strokes: light and dark, thick and thin,” Cohen explains.

Todd Merrill Studio will also debut an installation of unique seating by Chris Rucker, innovatively made from recycled construction materials. Challenging everyday transient objects such as plywood or packing blankets, Rucker creates minimalist designs that simultaneously accentuate and then disrupt their material’s original purposes. Reestablishing the durable and disposable into the delicate and permanent, the artist turns form and function inside out. Made from objects that seldom enter a gallery space except when they are transporting a work of art, the one-of-a-kind chairs enter a dynamic relationship with Cohen’s paintings—artworks that require Rucker’s materials for protection, but instead share with them the exhibition stage. As the artist works on a commission basis, custom dimensionality can be accommodated for a bespoke piece of furniture. In 2016, Rucker was the first American artist invited to create an installation at the Made in Cloister art and design center in Naples, Italy. His work resides in the collections of Steven Klein, Dennis Freedman, Neville Wakefield, Camilla Nickerson, and Madonna.

The gallery will also exhibit K. Gretchen Greene’s Underwater, a unique welded steel triptych that recalls the water of Southampton with torch blown poetry across its surface. Greene’s work of this series was recently acquired by Peter Marino for the House of Dior in Korea. Additionally, glass sculptures by Clemens Weiss that also use text and poetry as surface direction will be exhibited. Related pieces are held in the collections of the Museum of Modern Art (New York), Folkwang Museum (Essen), and Von der Heydt Museum (Wuppertal). Weiss’s work has been featured in over fifty solo and group exhibitions in the US and abroad.

Friday-Monday (11AM-6PM) or by appointment.