Todd Merrill grew up immersed in the antiques trade, representing the third generation of his family in the business. Though his family’s collecting passion was for eighteenth and nineteenth-century American furniture, at the start of his career, Merrill shifted his focus to the post-war era of American design. During the years that followed World War II, a flourishing of money, creativity, and style in America’s great cities allowed designers to create outstanding decorative furnishings unlike anything seen before. One of the first gallerists to realize the significance of this formerly overlooked period of design, Merrill dramatically increased its popularity. 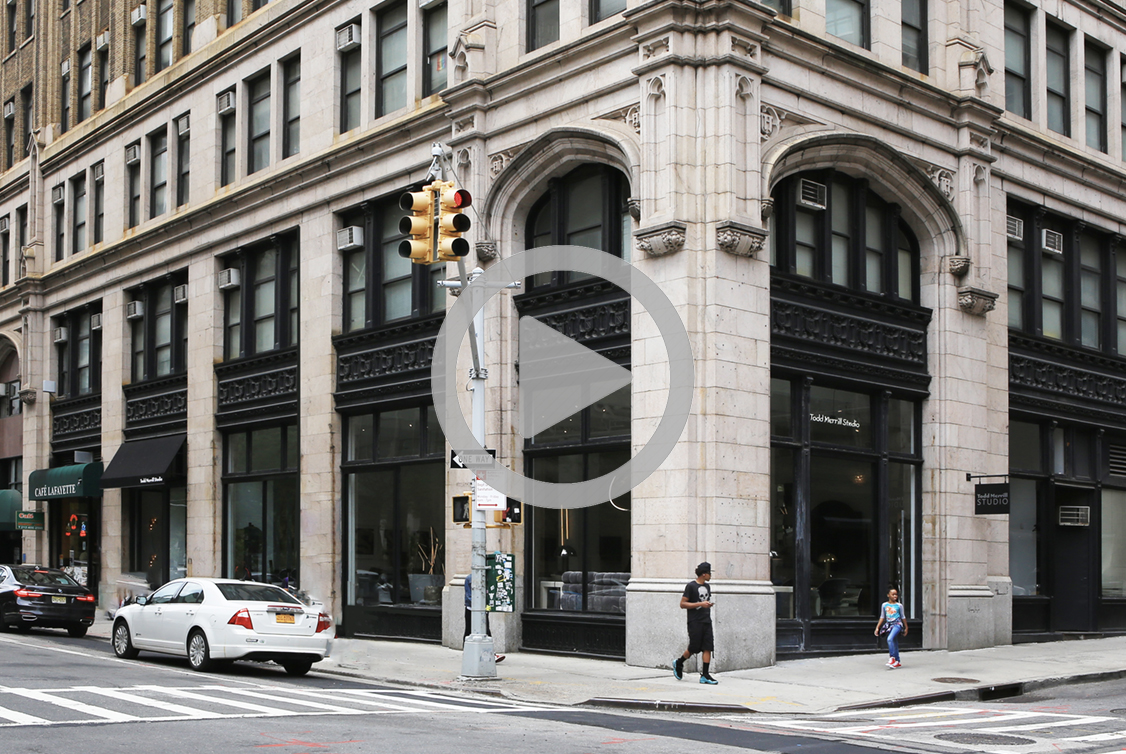 Todd Merrill Studio represents an international group of established and emerging artists, each with a singular artistic vision and unprecedented point of view.

Individually, through meticulous craftsmanship and rigorous studio experimentation, each has developed leading-edge, proprietary methods that break previously set inherent limitations of conventional materials like wood, metal, plaster, concrete, ceramics, glass, and resin. Their intimate studio approach fosters an atmosphere of creativity where the work rendered significantly bears the hand of the artist.

In 2000, Todd Merrill opened Todd Merrill Antiques which quickly became renowned for its glamorous and eclectic mix of twentieth-century furniture and lighting. The pioneering gallery was one of the of the first to promote modernist and postmodernist American studio artisans including Paul Evans, Phillip Lloyd Powell, George Nakashima, Karl Springer, James Mont, Tommi Parzinger, among others.  As rocker Lenny Kravitz told the Financial Times in 2008, “His taste is impeccable – he’s absolutely the best at what he does.” In 2009, Elle Décor wrote, “[Merrill has] a fearless eye and a passion for distinctive furnishings.”

In 2008, Rizzoli published Merrill’s Modern Americana: Studio Furniture from High Craft to High Glam, the first ever authoritative examination of the great studio furniture makers and designers who, from 1940 thru the 1990s defined American high style. To celebrate the tenth anniversary, in 2018 Rizzoli published an expanded edition, adding 60 pages to his original book. This survey of the period continues with two massive additional chapters focused on Women Makers and Showrooms.

After the publication of Modern Americana in 2008, Merrill began to shift the focus of the gallery and started the Studio Contemporary program which has today become his primary focus. Also in 2008 the gallery introduced Custom Originals, a line of custom produced upholstered furniture designed by Merrill himself. Merrill’s signature creations reflect his vast experience with twentieth-century design and knowledge of contemporary tastes.