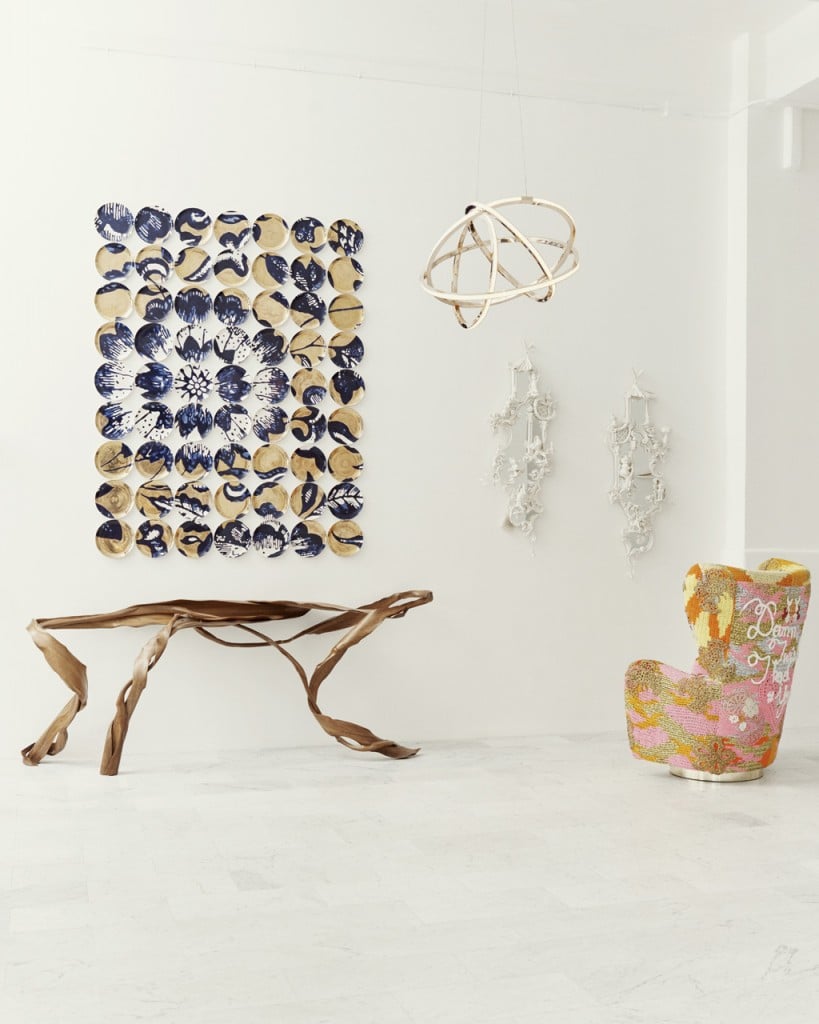 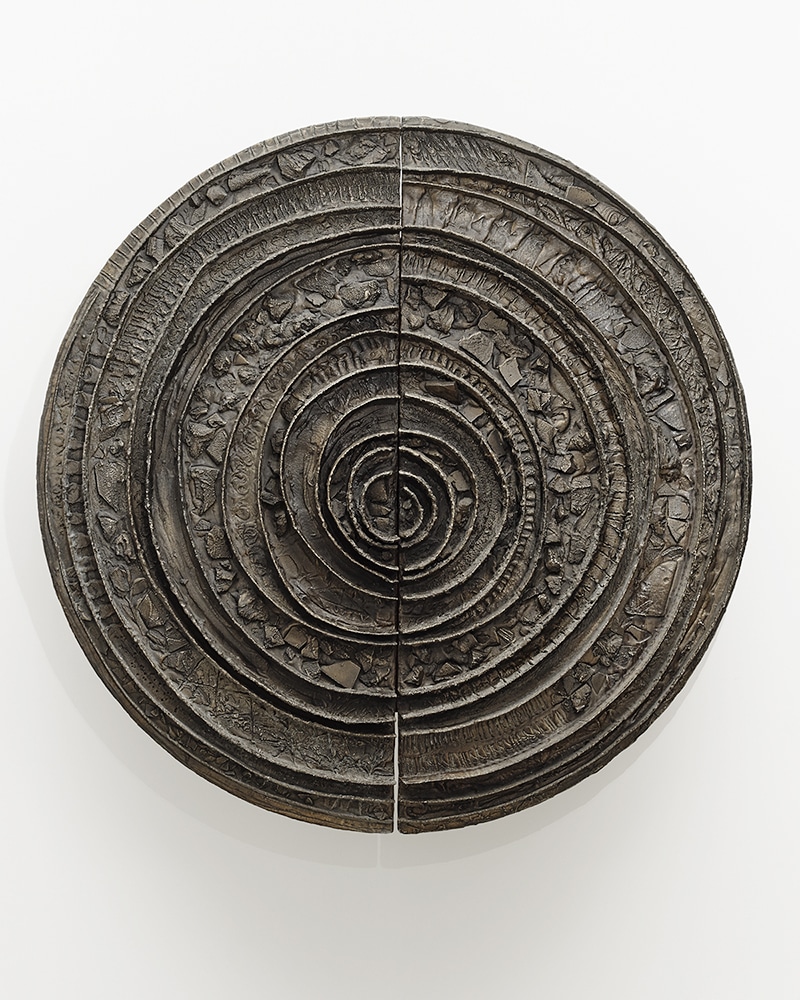 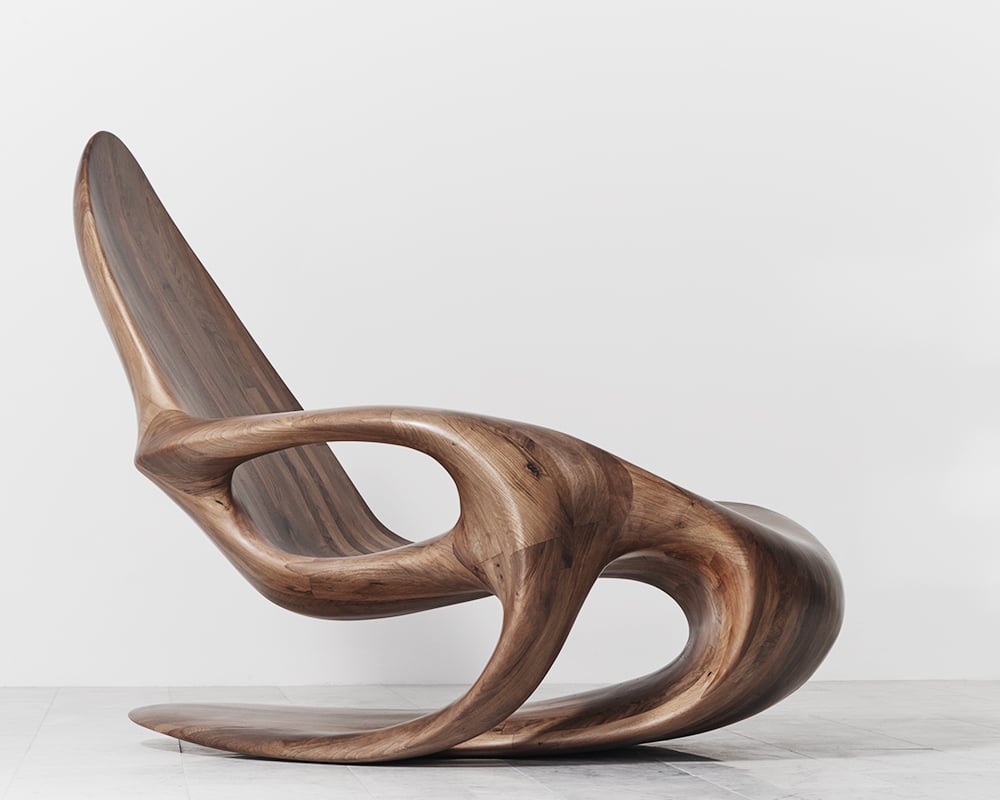 New York, NY—Todd Merrill Studio is pleased to announce that it has relocated to a new, expansive gallery at 80 Lafayette Street, at the corner of White Street in TriBeCa. Surrounded by twenty-foot tall walls, the 4,000 square-foot space is comprised of two areas: a white-box Marble Gallery, that will host thematic and solo artist exhibitions, and the Main Gallery, a massive sun-lit open corner space that will exhibit vintage and contemporary studio works.

Since its inception over 15 years ago, Todd Merrill Studio has established itself as a prime source for vintage studio design, culminating with Todd Merrill’s seminal book on the subject Modern Americana: Studio Furniture from High Craft to High Glam (Rizzoli, 2008). Eager to discover today’s studio artists, Merrill launched Studio Contemporary in 2009, representing an international group of 20 established and emerging contemporary artists making unique, material-driven works in the “grey space” between art and design.

OPENING PARTY
On May 12, 2016, 1stdibs will host an Opening Party at the gallery, welcoming designers, curators, and collectors to its inaugural installation of 20th and 21st century studio furniture, light sculptures, and decorative works.

A collection of Niamh Barry’s light sculptures, inspired by human form and movement, will hover over and illuminate the new space. Since the inception of her artistic career with Todd Merrill Studio in 2012, Barry has ascended the art and design world, becoming one of the most sought after figures working in LED light sculptures today. Examples of her suspended, tabletop, wall-mounted, and standing works will be exhibited. The artist was recently profiled in Architectural Digest and Galerie magazine (2016).

Extending the subject matter of bodies, a selection of Jan Yoors charcoal drawings and sculpture of nudes from the 1970s, previously exhibited at the Felix Art Museum and the Naples Museum in Florida (2013) face the contemporary bound nudes from Stephane Graff’s Constrictions photographic series (1991-2013).

KARL SPRINGER LTD
Todd Merrill Studio is pleased to announce that it will also be reissuing original designs by Karl Springer, as the exclusive representative of Karl Springer LTD. The gallery will showcase a mix of the artist’s vintage exotic-skin and lacquered works alongside the iconic pieces being reissued today, including his amorphic Free Form Table and Mushroom Lamps, now made with LEDs.

OTHER NEWS
Todd Merrill Summer Studio, a seasonal white-box gallery located in Southampton, New York, will reopen in Summer 2016. The gallery will continue to exhibit at prestigious art and design fairs worldwide throughout the year, beginning again in the Fall 2016.

Todd Merrill opened his eponymous gallery 15 years ago at the corner of Ludlow and Stanton, pioneering the rebirth of the Lower East Side. In 2005, the gallery moved to Bleecker Street in Noho. Today, Merrill is thrilled to join the established and emerging gallery scene between the Lower East Side, Chinatown, and Eastern TriBeCa.