ArtsyMy Most Coveted at Collective 2April 28 2014 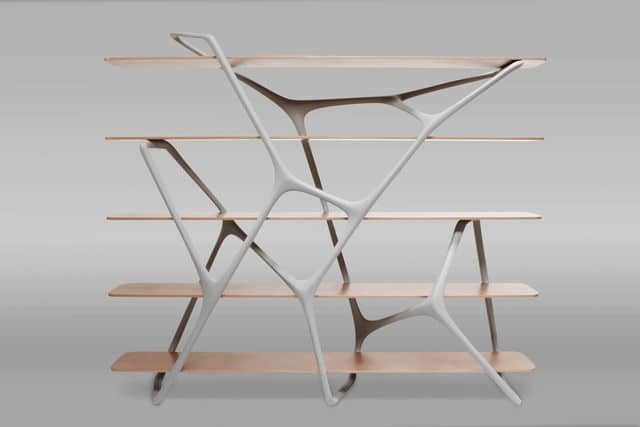 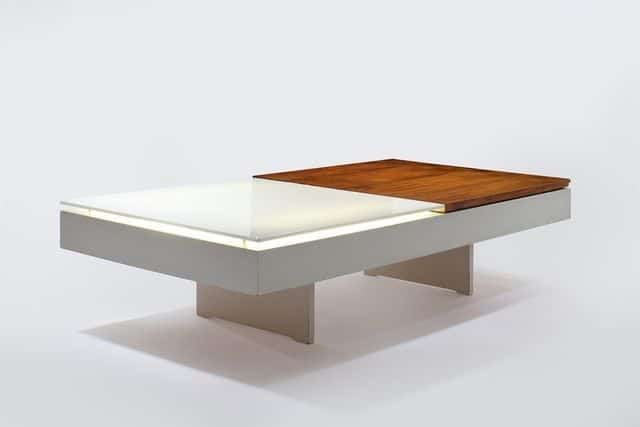 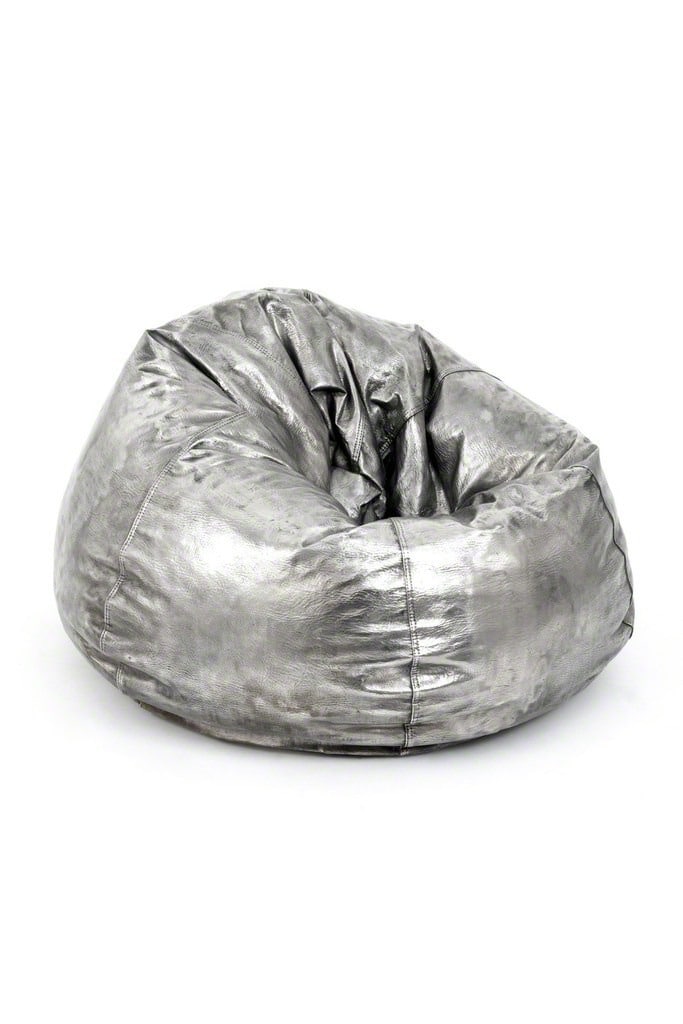 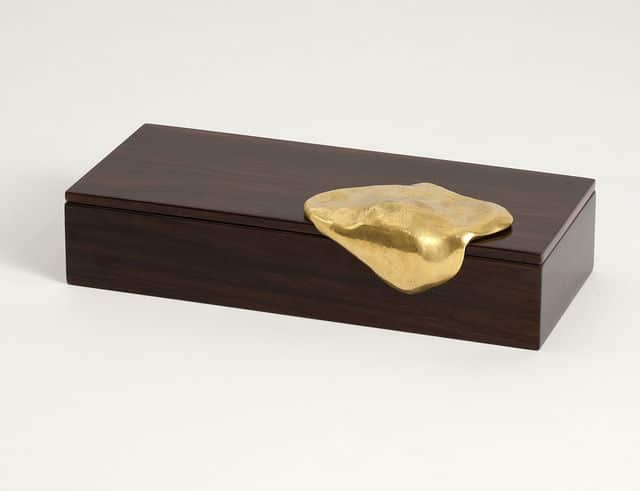 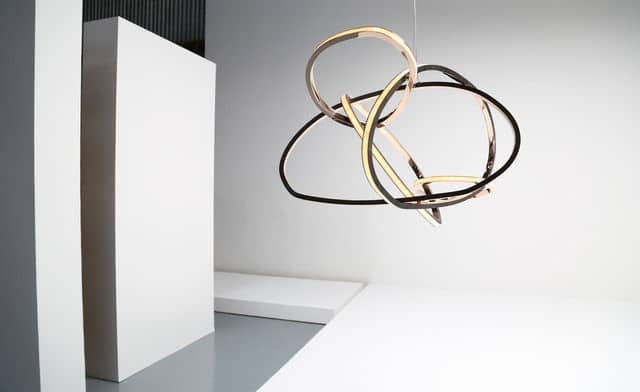 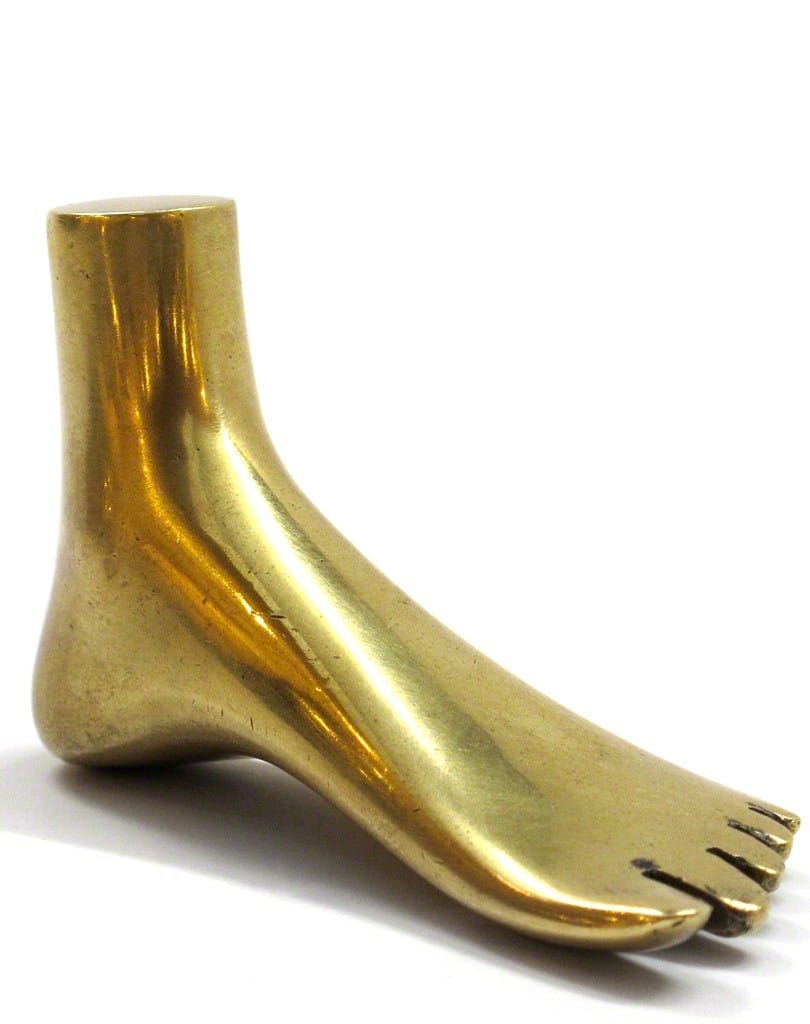 MY MOST COVETED AT COLLECTIVE 2

REBECCA BRONFEIN RAPHAEL
Rebecca manages sales and oversees the Specialist Team at Artsy. Before joining Artsy, she was the Associate Director of Development at The Museum of Contemporary Art, Los Angeles, and a former Director at Deitch Projects in New York.

One look at the selection of Paris-based Galerie BSL and I’m immediately drawn to the flowing lines and organic forms of this bookshelf/space divider by Noé Duchaufour-Lawrance. For this visually stunning work, the French architect and product designer—named “Designer of the Year” by GQ Magazine in 2012—was inspired by Art Nouveau.

The clean lines and functional aspects of this Light Table by Joseph André Motte, innovator of postwar French design, have quickly caught my attention. This piece is from the end of his career as a furniture designer, before he transitioned to interior design commissions.

Contemporary sculptor Cheryl Ekstrom is known for her stainless steel sculptures, like the ones included in Grey Area’s booth (my favorite being the playful beanbag). I’m drawn to the juxtaposition of a hard material—the cast stainless steel—with the plush and malleable essence of a bean bag chair. It makes you look again at the object and think: “Should I sit on it?”

I am always looking for small treasures to have pride-of-place in my home, repurposing sculptures and beautiful objects to serve new purposes like being a paperweight or a bookend. From Aldus, the Latin American design duo inspired by Renaissance scholar Aldus Manutius, the thoughtful combination of exquisite detail and functional craftsmanship on this Melt Box makes it the perfect bijou to bring home.

What’s not to love about Carl Auböck, the Austrian Modernist and master metalsmith who preferred brass above all other mediums. I remember seeing this brass foot in a story by T: The New York Times Style Magazine, which named Aubock a “full-blown cult hero” for these small objects (which notably, it mentioned, were adored by contemporaries Charles and Ray Eames and Walter Gropius).

Choose your own favorites at Collective 2 on Artsy.

ArtsyMy Most Coveted at Collective 2April 28 2014