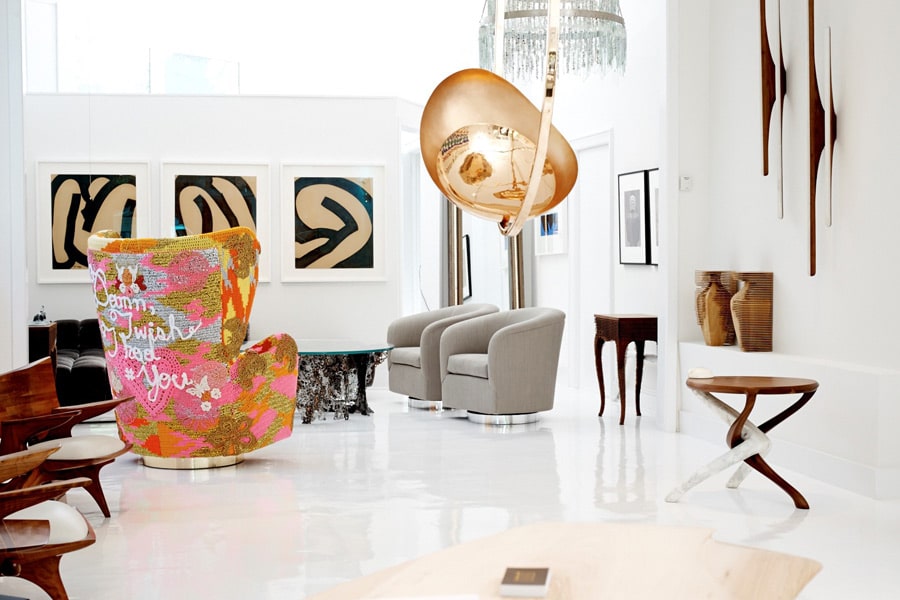 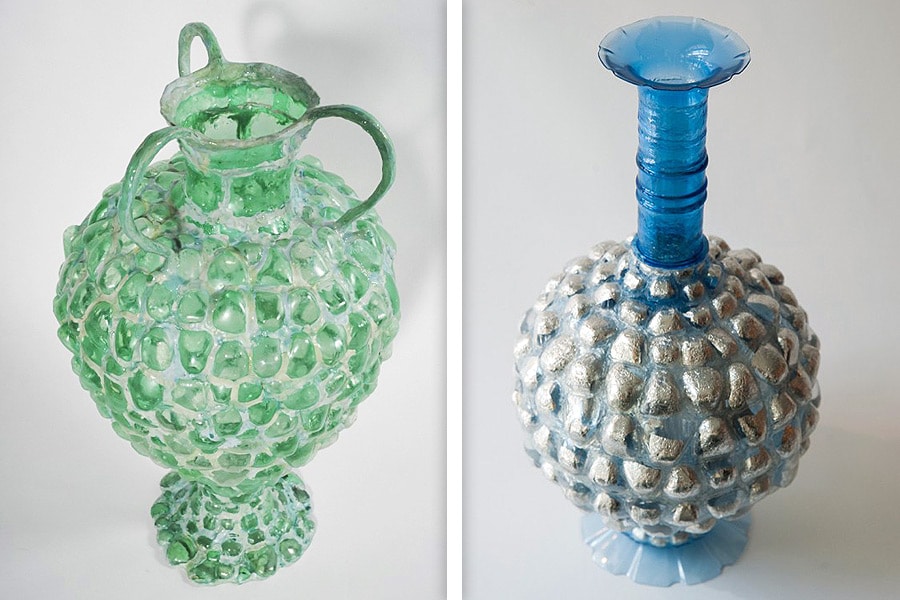 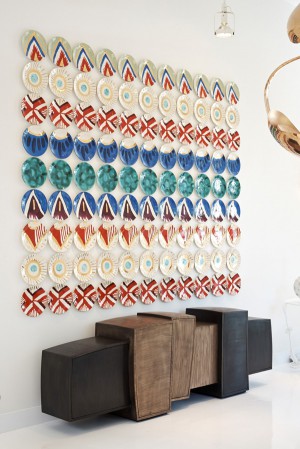 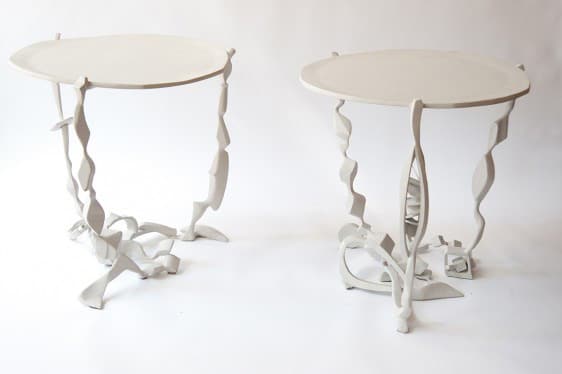 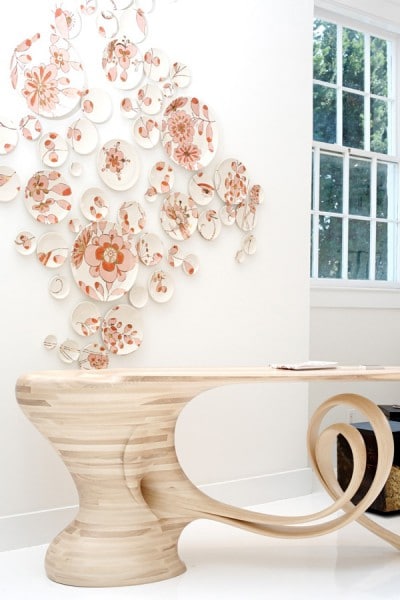 After years of keeping a second home in the Hamptons, New York City art furniture dealer and tastemaker Todd Merrill has launched a new gallery in Southampton. Open since late June, Merrill and his team are celebrating the new 11 South Main Street space with an opening reception this Friday, July 31, from 6–8 p.m.

Todd Merrill Studio Southampton takes a simple, white-box gallery space and fills it with beautiful and compelling 20th and 21st century furniture made from a panoply of unique and surprising materials.

“Southampton has a community of collectors who value both the art of living and living with art,” Merrill says, noting that he’s exhibiting an edited selection of works here, “in a conceptually and aesthetically meaningful way.”

The pieces on display are created by a variety of artists—some well established with international clout, others discovered by Merrill and on the rise—all of them masters of both craftsmanship and design.

As Merrill explains it, his vision for the studio places emphasis on “hand-made, one-of-a-kind and material-driven” works by artists who push their chosen medium to its absolute aesthetic limit and blur the lines between art and design. But function is also imperative when it comes to creating fine art furniture. No matter how visually stunning, each object’s purpose cannot simply be a pretense for making something beautiful. It has to work.

“If something is meant to be functional then it needs to function well,” Merrill says.

That most pieces on display are meant to be touched, sat on, opened, closed, filled with possessions, turned on, turned off, rested upon—used—can be difficult to accept for those only familiar with paintings and sculpture in a gallery setting.

A visit to Merrill’s studio quickly proves his artists are talented in both the aesthetic and practical realms. A blackened steel and bronze cantilevered console by Gary Magakis, for example, is a gorgeous union of metals and finishes—a more distilled version of welded steel cabinets by the late, great innovator Paul Evans (Merrill also has his work available)—but it’s also a very sturdy, wonderfully smooth and elegantly functional storage piece.

This diverse group of artists is all over the map in style, material and approach, but unified by virtuosic design sense, total mastery of their materials and dedication to their craft. Using smart curating, including some playful juxtaposition, Merrill highlights the magic of each artist on view.

Presenting works together, such as placing one of Shari Mendelson’s upcycled plastic vessels atop Alexander Von Eikh’s sculpted steel and gesso table, offers surprising results. Here, Mendelson’s vessels are made from old plastic soda bottles and hot glue, but appear to be glass, while Von Eikh’s heavyweight steel table is painted with a fine, white gesso, giving it a much lighter, softer look. Merrill seems to understand the benefit of taking his viewers’ expectations and turning them on their head.

Despite being wildly different from one another, all of these artists present as an aesthetically cohesive whole.

“I want to see the artist’s hand in a work as well as the innate link between a work’s content and inspiration to its visual, physical form,” Merrill says, explaining how he’s codified his vision over the past 15 years. “From the conceptual to the sculptural, I am interested in material-based works that push the boundaries of form and function.”

Further, since 2008, all of the contemporary works Todd Merrill Studio represents may also be commissioned to suit specific residential or commercial requirements. “These works comprise a large part of the business and focus of what we do,” Merrill says. “For example, while we exhibited Beth Katleman’s monumental installation, ‘Folly,’ we were able to scale it smaller to a ‘Demi-Folly,’ in order to suit the space and taste of Christian Dior’s Hong Kong and London stores,” he adds. “Whether for a Southampton home, a private museum, or a project like Tiffany & Co.’s Paris flagship, creating a work of art to respond to and exist within a specific environment adds meaningful new level to the artistic process for both the creator and the collector.”

Todd Merrill Studio has just planted its flag on the East End, but there should be little doubt that this beacon of sophisticated taste and daring vision will begin to spread its influence in homes and businesses across the South Fork.

Furniture, it turns out, can be just as exciting as the art so often hanging above it.