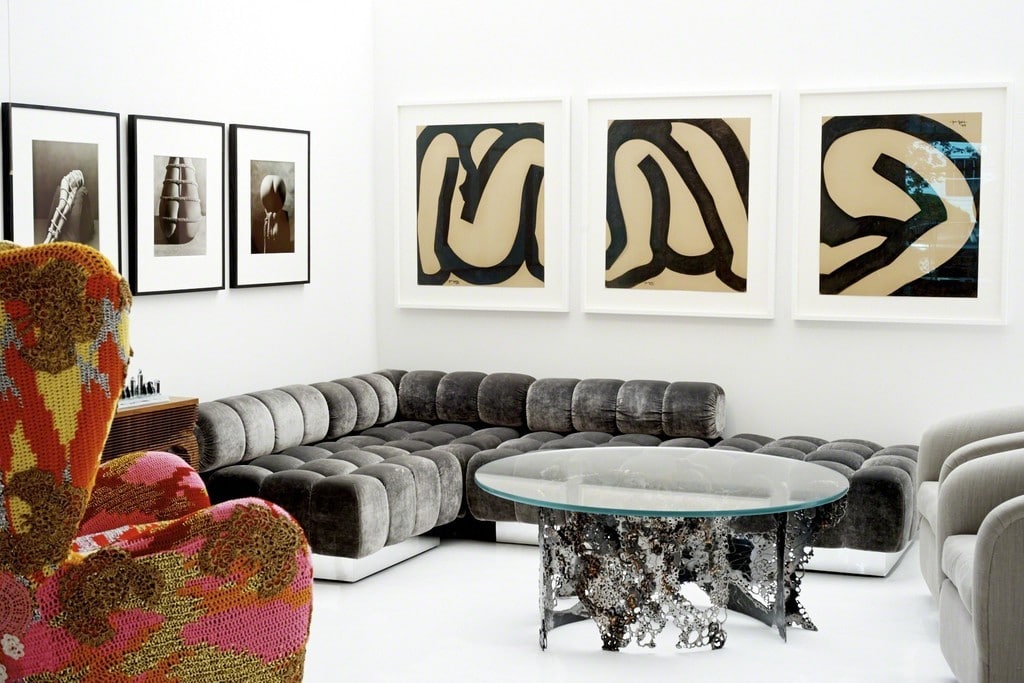 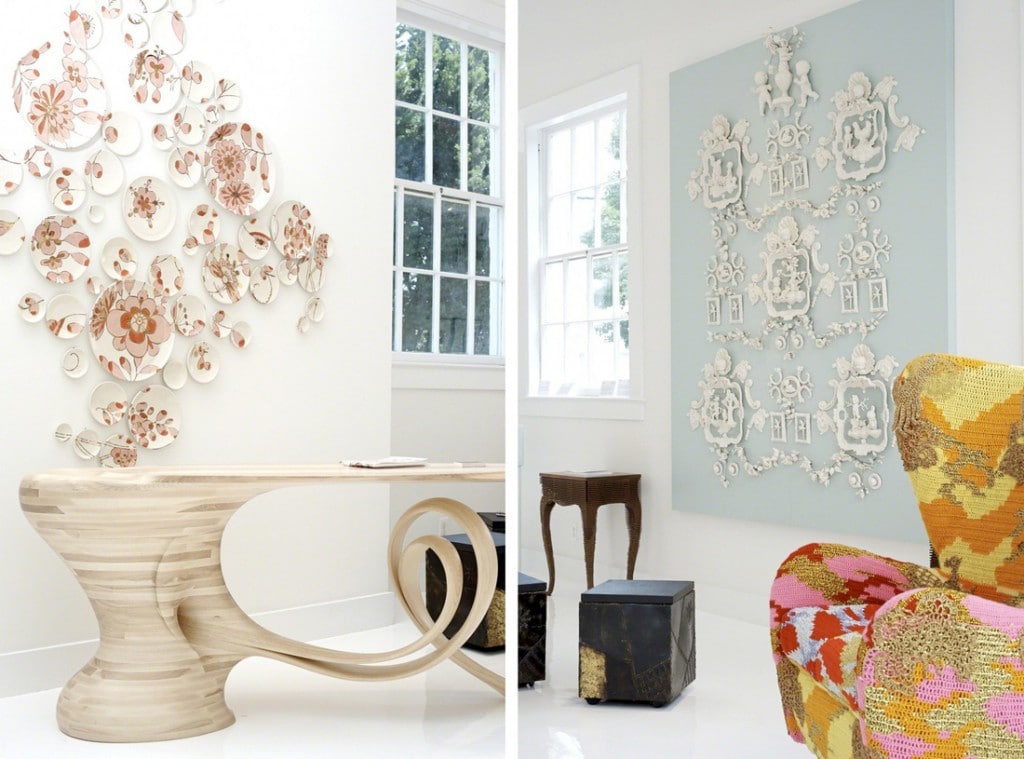 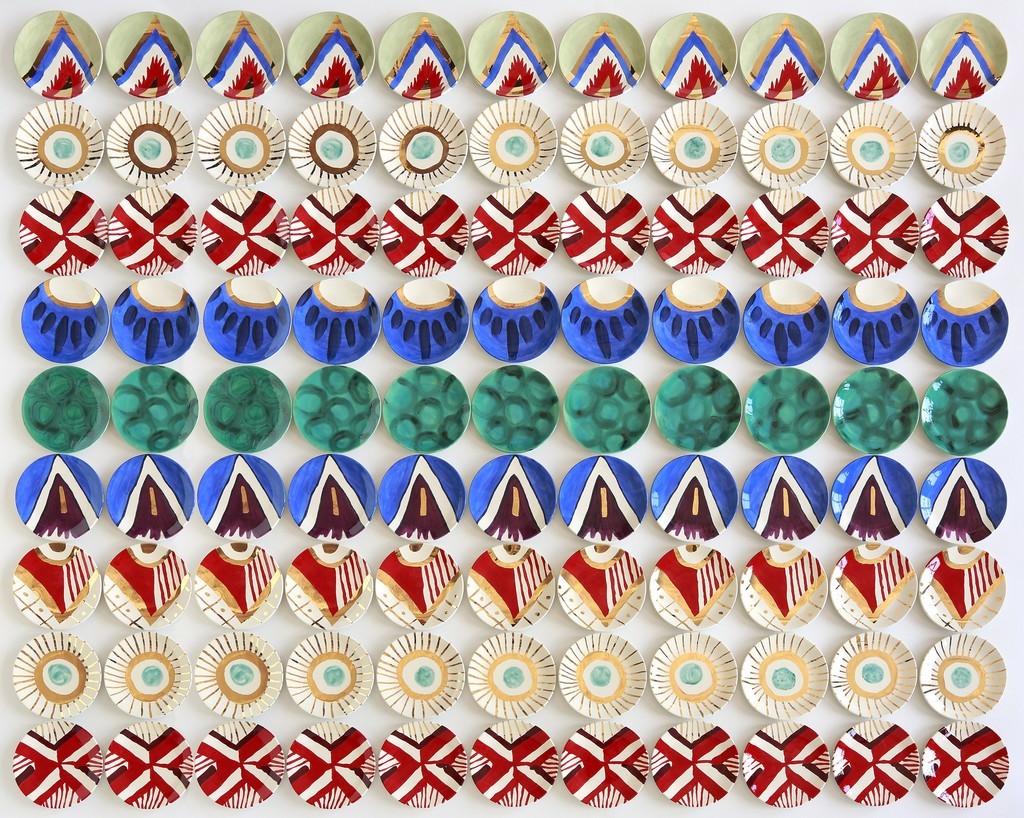 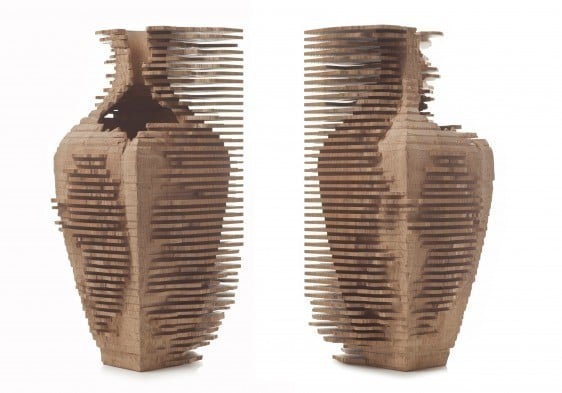 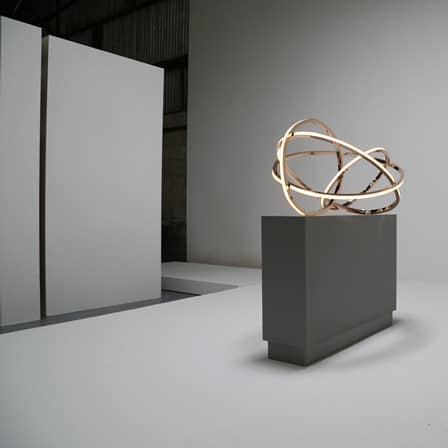 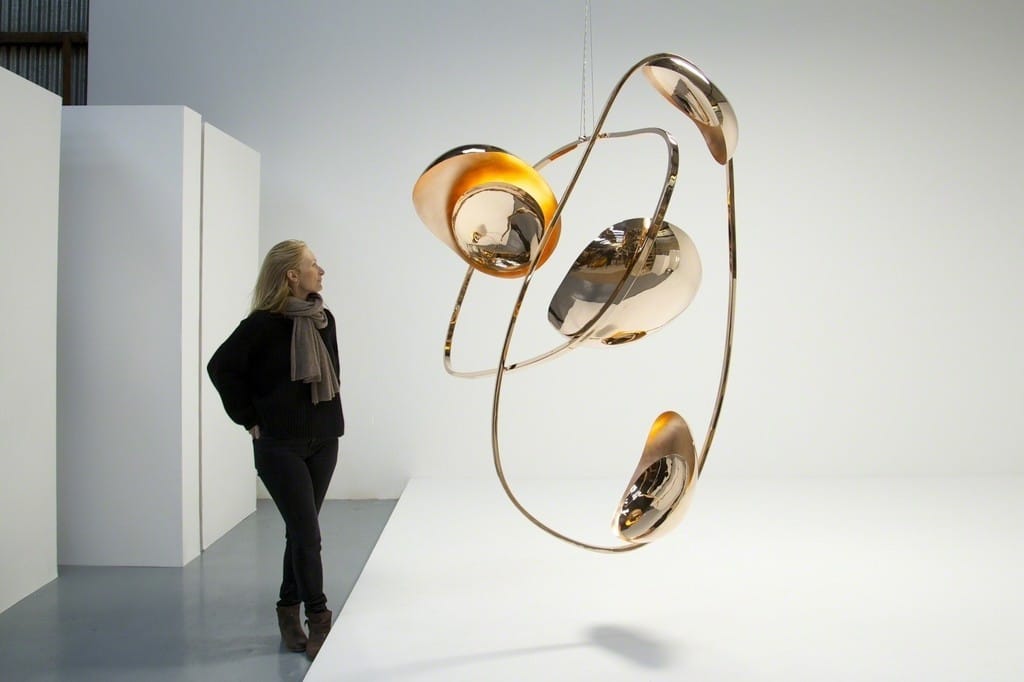 That famous “Hamptons Light” has been known to attract artists, designers, and collectors alike to Southampton and the surrounding area for decades. Todd Merrill Studio, a Manhattan mainstay for 20th- and 21st-century design, joins the fold with a new space offering contemporary and vintage design to the beachside town’s regulars.

According to Merrill, the gallery’s eponymous founder, the new showroom—a generous white-box space—will house “an edited selection of studio works” by both contemporary and 20th-century practitioners, gathering in concept-driven exhibitions. Gallery director Anya Firestone noted that this is the first gallery of its kind in the area.

Aware that collectors residing in the Hamptons value both “the art of living and living with art,” Merrill and his team felt it was time to extend the studio’s roster, cultivated over the last fifteen years, beyond New York City. The Southampton space will continue a curatorial emphasis on inventive material-driven works, where the mark of the artist’s hand is visible. The overarching aim? According to their press release, to “reveal an evolving and increasingly relevant ‘grey space’ between art and design.”

The term “grey space,” however, does little to capture the bright gallery on South Main Street and its inaugural set of works. Pieces by Beth Katleman, Molly Hatch, Shari Mendelson, Gareth Neal, and Olek are placed in focus, chosen for their deconstruction and reconfiguration of historic decorative arts traditions, whether rendered in ceramic, glass, wood or textile.

Contemporary works are placed in dialogue with 20th-century designs, with historical highlights including a pair of Jack Rogers Hopkins’s idiosyncratic hand-carved chairs from the 1970s and Paul Evans’s 1960s–70s geometric welded steel works. Niamh Barry’s LED and welded-metal light sculptures illuminate the showroom, throwing strong, fluid shadows around the space—a reminder that the clear light of the Hamptons is not only prized by painters and photographers, but sets the ideal tone for artful living.