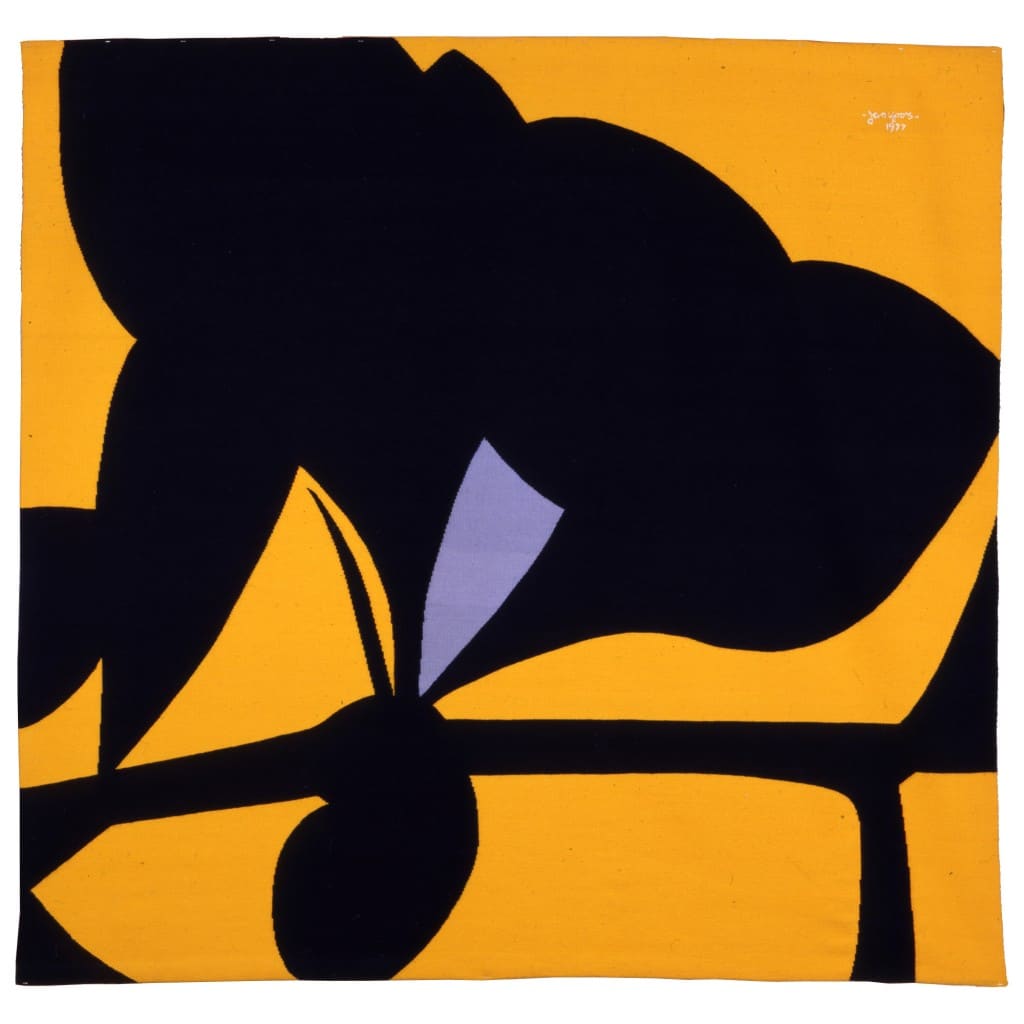 February 4, 2011, Palm Beach, FL—Todd Merrill Antiques/20th Century is pleased to present “Twentieth Century Masters” at the prestigious American International Fine Art Fair in Palm Beach, FL, February 5-13, 2011. Drawing on his expertise in 20th century design, Todd Merrill has assembled a stellar group of furniture and decorative arts, including pieces by Paul Evans, Samuel Marx, Syrie Maugham, James Mont, Ado Chale, Gio Ponti and Vladimir Kagan, as well as Japanese Ceramist Jun Kaneko. Merrill will also be exhibiting three important tapestries by the Belgian-born artist Yan Yoors (1922-1977), famous for his textiles, photography and sculpture. Having participated in art fairs all over the world, most recently Design Miami, and the Pavilion of Arts and Design in London and Paris, Merrill is delighted to be exhibiting at the AIFAF – Palm Beach for the first time.

Merrill will be introducing tapestries by Jan Yoors (1922-1977) at both AIFAF and the Pavilion of Arts and Design, Paris this Spring. Jan Yoors was born in Antwerp, Belgium to a family of artists and left home at the age of twelve to live with a Gypsy tribe. After World War II, Yoors enrolled in the School of African and Oriental Studies at London University where he was introduced to the art of tapestry, and he began a lifelong study of tapestry techniques, from Aubusson to Samarkand. In 1950 Yoors settled in New York City, where he set up a studio and constructed a 15-foot vertical loom. His wife Marianne and her sister Annebert joined him in 1951; they were to collaborate with Yoors in the weaving of all his work. Jan would start by creating a full-size cartoon and selected Persian wool dyed to his exact specifications. Using the cartoon as a guide, Marianne, Annebert, and other skilled artisans would weave the tapestry under his supervision. Todd Merrill is delighted to be exhibiting select tapestries from the Yoors estate at the American International Art Fair. Yoors’ work will be the subject of a major retrospective at the FelixArt Museum in Belgium in 2012. His works are in the permanent collections of the Metropolitan Museum of Art, the Museum of Arts and Design and the Art Institute of Chicago.

Merrill will also be showing work by Paul Evans (1931-1987) who was a natural sculptor with a unique approach to furniture making. His combination of hand craft wedded with technology presaged the limited edition art furniture of today. With his early creative partner, Phillip Lloyd Powell, Evans produced every piece entirely by hand, creating some of the most spectacular furniture of the 20th century. Merrill will be showing a 1967 Sculpture Front Console alongside a selection of studio pieces including a welded steel sofa, chair and coffee table.

Three important pieces by Italian designer Gio Ponti (1891-1979) will be exhibited including a walnut bookcase, a server and two pier tables circa 1950, all of which have been authenticated by the Gio Ponti archives in Milan. A designer and architect best known for the innovation of the novecento style, which became established in Italy around 1926 as a countermovement to rationalismo, Ponti worked with venerable firms including FontanaArte, Venini and La Pavoni.

Merrill will also be showing a massive glazed ceramic “Dango” sculpture by Jun Kaneko, Circa 1980. This spectacular sculpture is hand built from stoneware and has a luminous glaze covering the entire surface. The ovoid form is 71″ high (nearly six feet). The glaze was applied in a wave-like pattern resulting in drips and accumulations that resemble the surface of a body of water, and the color varies from cobalt to marine blue. The word “dango” means “round form” in Japanese. Kaneko was born in Nagoya, Japan in 1942 and came to the United States in 1963. He studied with Peter Voulkos and Paul Soldner in California before beginning a distinguished teaching career at Scripps College, RISD and Cranbrook. His work can be found in nearly fifty museum collections around the world and numerous private collections.