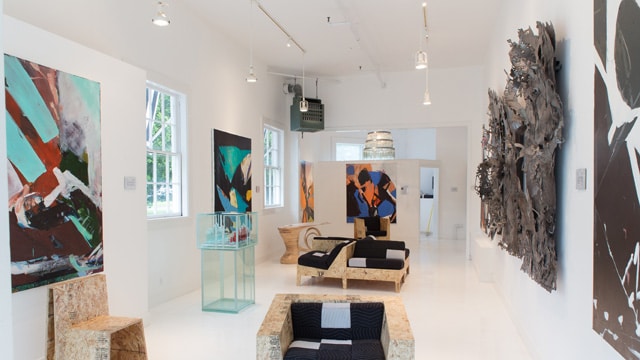 A look inside the Southampton gallery. (Courtesy Photo) 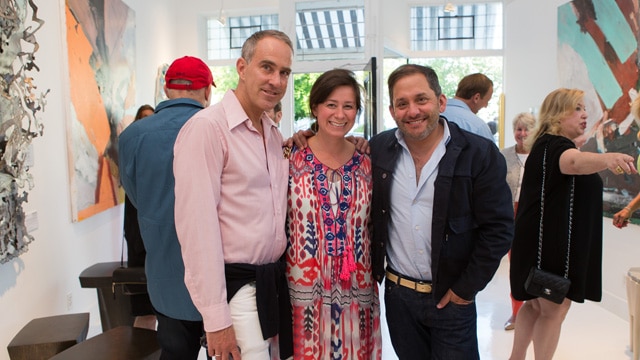 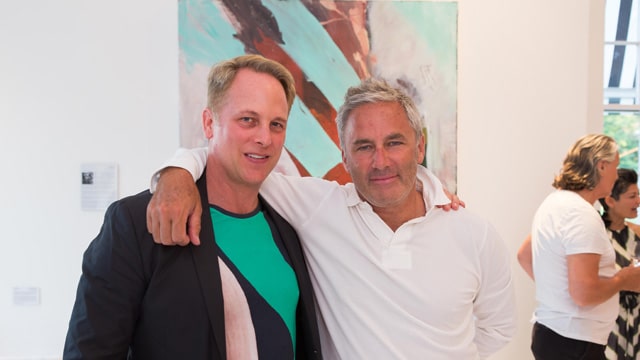 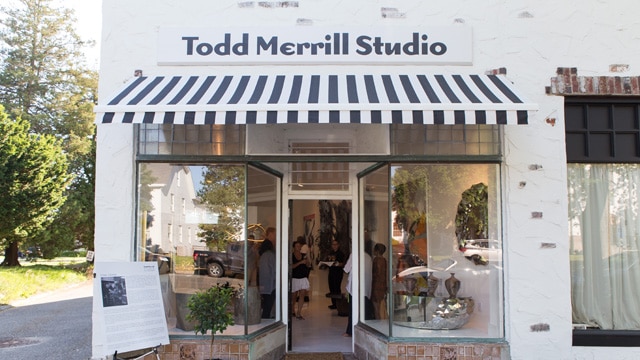 Cohen is a Hell’s Kitchen native who studied at the Art Students League of New York with Knox Martin, an artist that was part of the original Abstract Expressionist movement in the 1940s, whose contemporaries included William de Kooning and Robert Rauschenberg. Cohen’s work channels elements of iconic energy with a fresh, 21st century aesthetic.

“The most attractive thing in art is contrast; the straight against the curve in basic geometry, large against small,” Cohen noted. “The same goes for brush strokes: light and dark, thick and thin.”

Todd Merrill Studio will also feature K. Gretchen Greene’s Underwater, a unique welded steel triptych that recalls the water of Southampton with torch blown poetry across its surface. Greene’s work was recently acquired by Peter Marino for the House of Dior in Korea. Clemens Weiss’ glass sculptures will be exhibited as well.

“Todd Merrill Studio consistently strives to maintain and refresh our exhibition continuously throughout the summer season to offer new and unseen works of art and design on par with any of the world class fairs that Todd Merrill regularly exhibits at including, Salon NYC, The Winter Antiques Show, Design Miami and Collective,” said Merrill.

The Todd Merrill Studio in Southampton is open Friday through Monday 11 a.m. to 6 p.m. or by appointment.