INTROSPECTIVE MAGAZINE: The Matter of Light 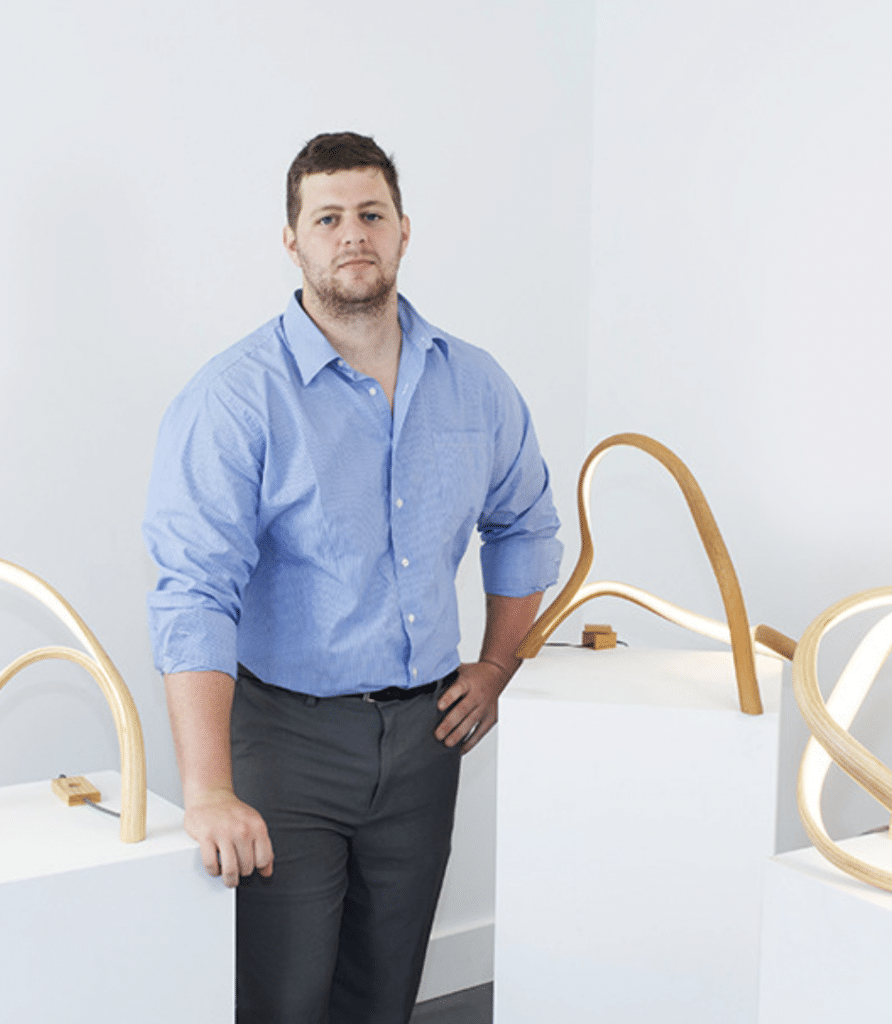 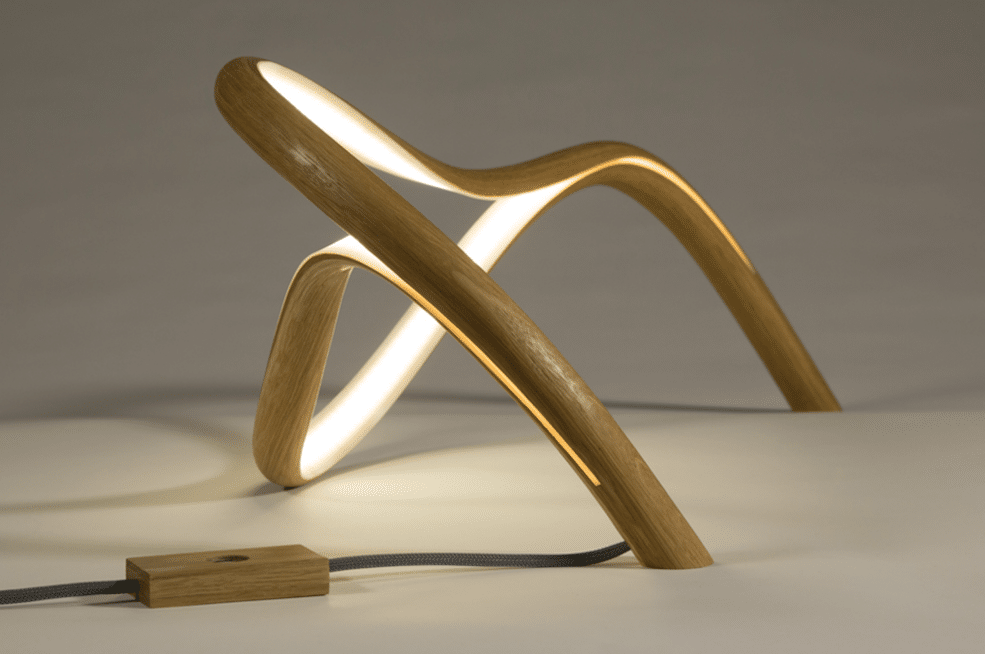 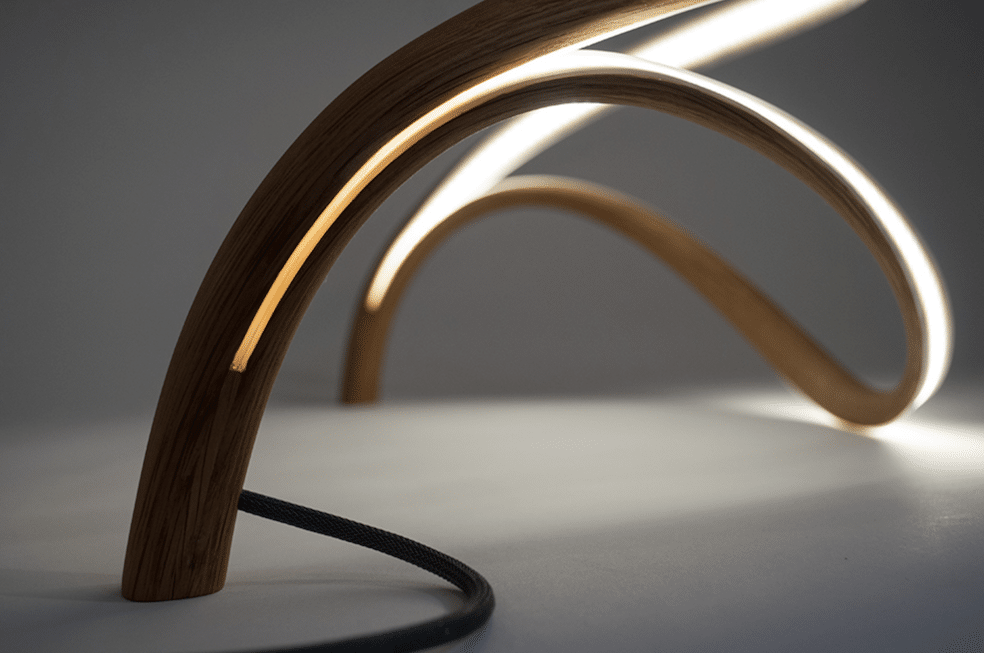 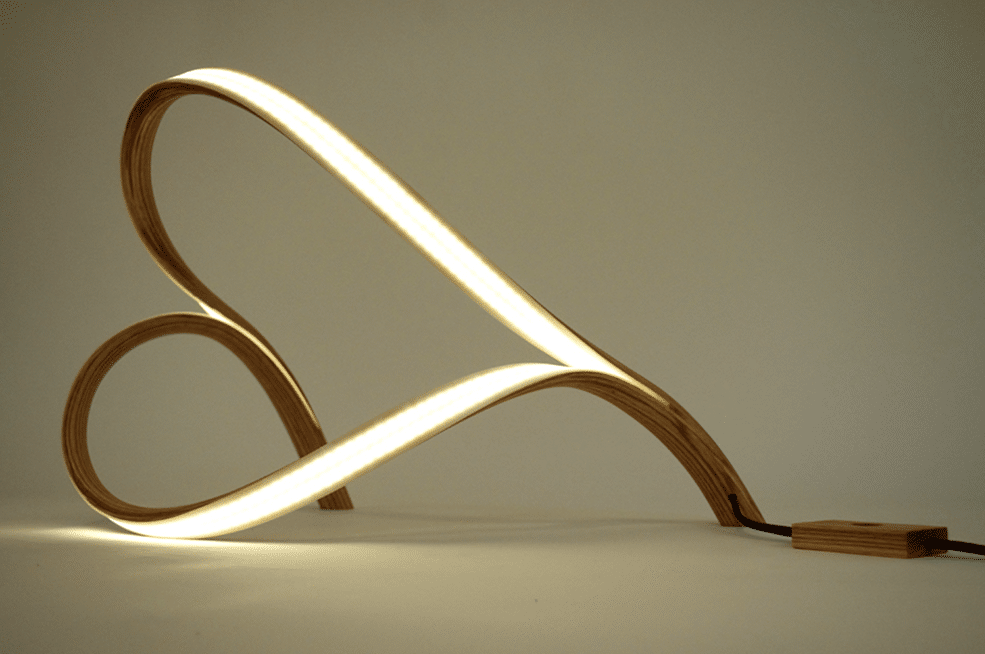 THE MATTER OF LIGHT

Embracing and promoting new advances in cutting-edge technology and materials, the next generation of forward-looking makers is transforming light itself into a decorative material for the 21st century.

In gifted hands, lighting can be a crossover medium of the highest order, blending sculpture and illumination in equal measure. New technologies, like miniscule LEDs, are enabling adventurous designers and artists to realize forms and concepts that would have been all but impossible a decade ago. The result is a proliferation of luminous one-off and limited-edition objects that serve as a room’s centerpiece, even as they bathe a space in light. Here, five of the most promising talents in this burgeoning new field.

John Procario trained as a fine artist, but when he’s making his wildly sinuous wooden lamps he also needs to rely upon the strength of an athlete. After steaming the wood for flexibility, “I literally wrestle each piece down into a position I like, without forms,” he says. “It’s quite a process.” Based in Cold Spring, New York, Procario began pushing his woodworking skills to the extreme while studying sculpture at SUNY Purchase College. “I was making sculpture based on the idea of wood as a metaphor for the human body,” he notes, pointing out that bones and muscles, like lumber, are flexible until they reach their breaking points. “I was creating dancer-like gestures by manipulating the form within the confines of the wood’s flexibility. It was a collaboration between me and the material.”

Three years ago, he translated that concept to LED-based pieces that he calls “free-form lighting sculptures,” which are sold by Todd Merrill Studio, New York City. Lamps appear to sprout from tabletops with as much malleability as fabric ribbons, splitting open to reveal lines of light, while pendants capture a sense of movement frozen in midair. A growing part of his business are large-scale commissions completed for such blue-chip clients as Dallas-based interior designer Emily Summers and an upcoming hotel in Dallas by Steven Song Design Lab. “These pieces use the same language,” says Procario. “But more space gives me more opportunity to play with the shapes.”

INTROSPECTIVE MAGAZINE: The Matter of Light