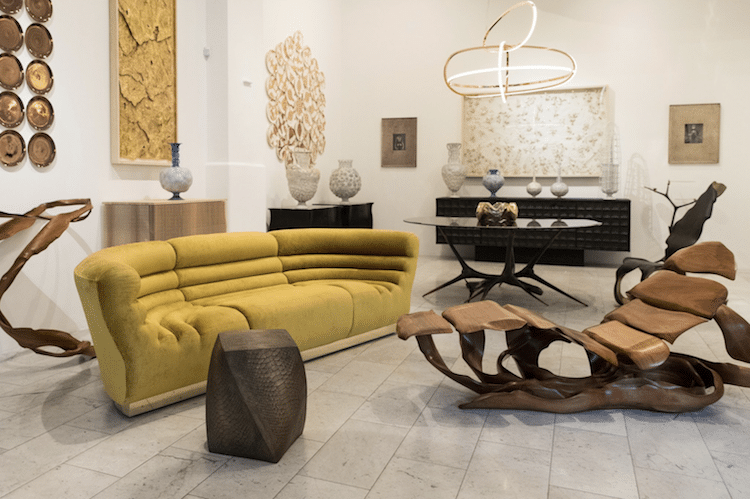 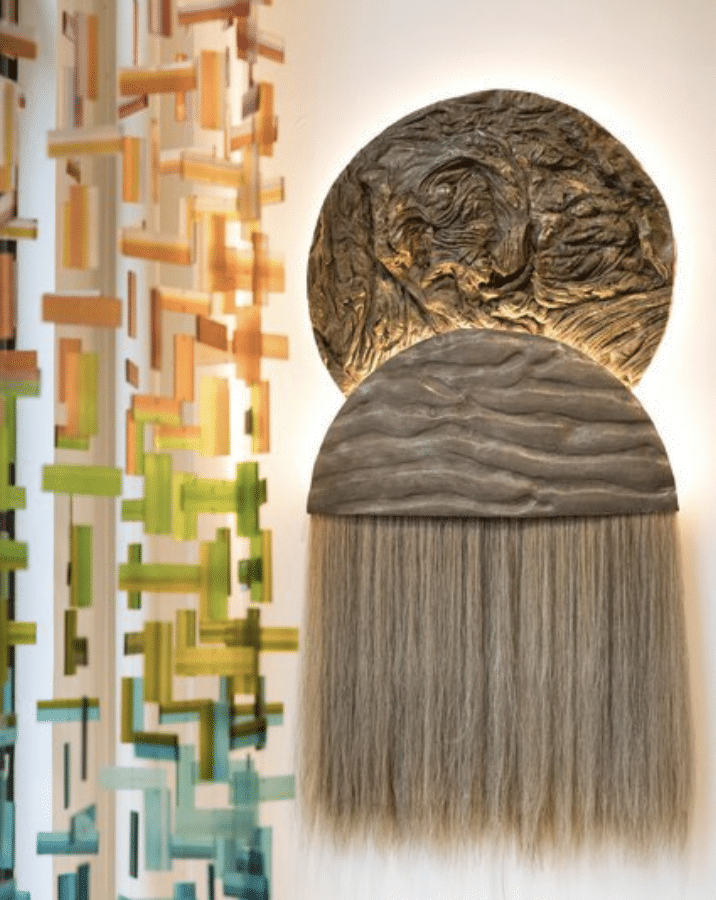 How Low Will Market for Antiques Actually Go?

When Todd Merrill opened his self-named antiques store on Manhattan’s Lower East Side in 2000, it was filled with pieces made before the Titanic: neoclassical French chairs that were contemporaries of Napoleon, an American sideboard from the time of James Madison’s administration and a Japanese shrine that could have been owned by Queen Victoria (though it wasn’t).

Custom-made pieces by living designer-artisans have “become 70 to 80 percent of our business,” said Mr. Merrill. “It’s a big behavioral change for the trade, for collectors, and for dealers. We’re not buying things on the secondary market for resale. We’re presenting artists and representing them like an agent.”

He is not alone in turning away from antiques. Since the turn of the 21st century, the value of much 18th and 19th century furniture has plummeted. Shelter magazines, once look books for rooms bursting with lyre back chairs and giltwood credenzas, more often show pared-down interiors with just a few older pieces – or none at all.

Top-tier antiques dealers who once occupied prime Manhattan storefronts, such as Mallett, Florian Papp, Kentshire Galleries, Yale R. Burge Antiques and Cove Landing have either closed or scaled back. Other antiques and vintage goods galleries, including Maison Gerard, Jason Jacques Gallery, Patrick Parrish, Bernd Goeckler, R & Company, Donzella, and DeLorenzo Gallery, have pushed into contemporary design, where newly made furniture with the appeal of sculpture can run to six figures.

Even New York’s prestigious Winter Antiques Show has changed its rules. Founded in 1955, the show once required that exhibited pieces be at least 100 years old. In 2009, the organizers and dealer committee changed the cutoff date to 1969 to include midcentury objects. In 2016, they removed the date restriction entirely, paving the way for contemporary design.

“By expanding the datelines we were registering changes in the antiques world,” said Michael Diaz-Griffith, the fair’s associate executive director. “We’re just allowing it to happen instead of being so rule-bound that we create an artificial zone where those market shifts, and shifts in taste, can’t be seen.”

One exhibitor to take advantage of that change is Jason Jacques Gallery, which was once known primarily as a dealer of late 19th and early 20th century European ceramics but is increasingly focused on contemporary design.

At the 2018 Winter Antiques Show in January, its presentation included a pair of black plywood benches sprouting moose antlers by the fashion designer Rick Owens (about $5,500) and a new seven-foot-tall Rococo-inspired porcelain wall piece resembling a medallion by Katsuyo Aoki and Shinichiro Kitaura ($250,000).

The medallion “was probably one of the most Instagrammed pieces in the entire fair,” said the gallery’s director Jason T. Busch, noting that he expects contemporary design to become an even larger part of his business in the coming years. “We’re going to always have work from our historic program, but I think it will be integrated within the contemporary.”

The online antiques marketplace 1stdibs (to whose magazine this reporter occasionally contributes) has also been looking to capitalize on the trend. It began a contemporary category in November 2016. One year later, contemporary design represented 15 percent of the company’s furniture sales, and the offering had expanded to include about 30,000 products by more than 500 artisans and small manufacturers.