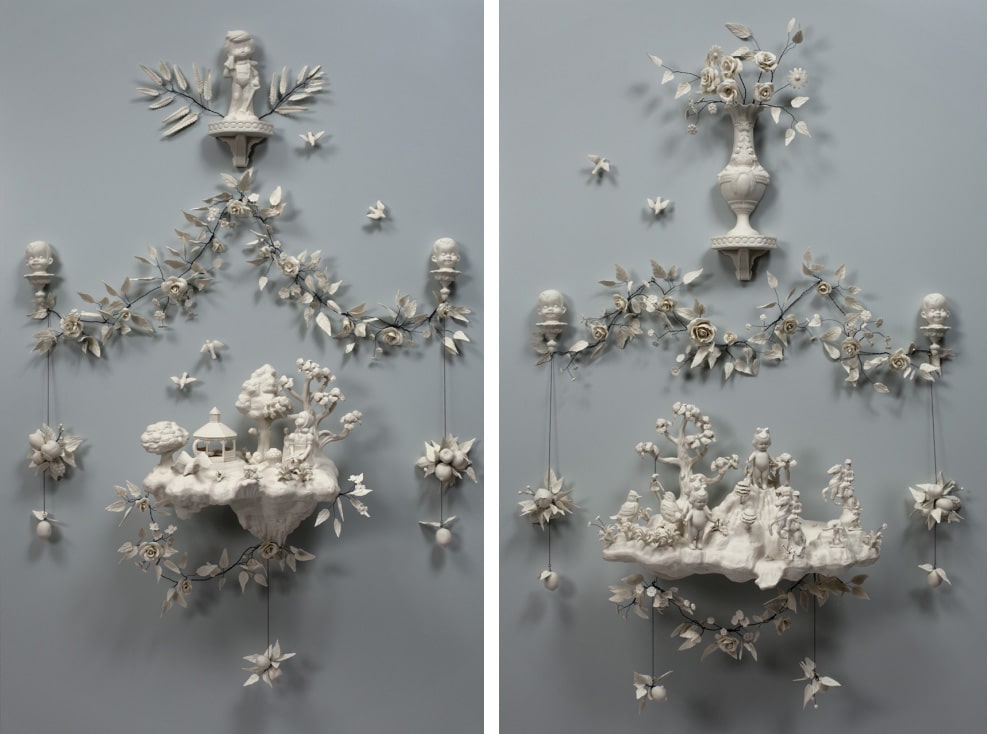 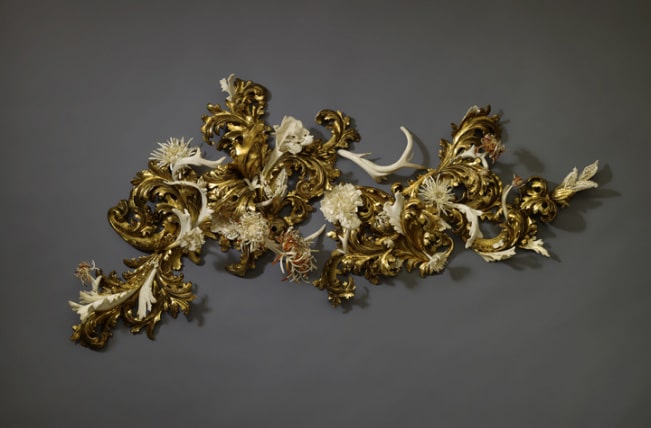 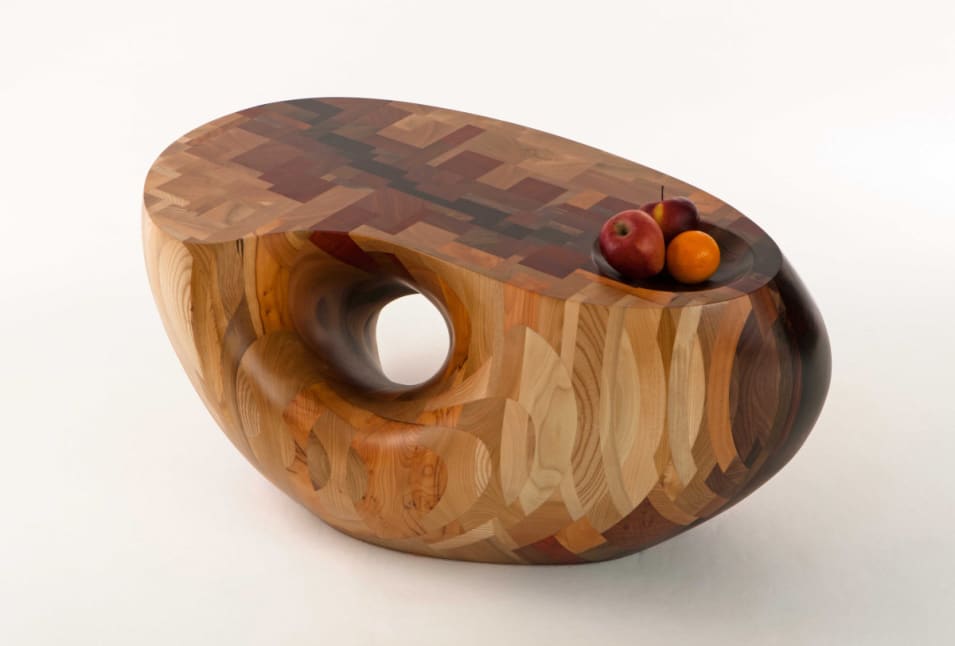 Todd Merrill Studio Contemporary is honored to be exhibiting for the first time at Masterpiece London, June 26th – July 3rd, 2013. This is the third edition of Masterpiece London, which has shortly become the most prestigious arts and antiques fair in the United Kingdom and one of the top fairs in the world.  Masterpiece is held on the south grounds of the Royal Hospital Chelsea.  Preview will be on the 26th of June, and the fair is open to the public from June 27 through July 3.

Merrill will show the best of his Studio Contemporary artists’ new work. Merrill’s booth will feature a special selection of new works by Beth Katleman, two new wall-mounted reliefs “Sleeping Girl” (2013), “Hanging Girl” (2013), and three table-top sculptures “Lavinia” (2013), “Leda” (2013), and “Alice” (2013). Visitors to Masterpiece London will also have the opportunity to purchase Beth Katleman’s critically renowned and award-winning “Folly” (2010) but now in a new size, at 7.5’ H x 11’ W, “Demi-Folly” is made for residential installations.

Creations from Jennifer Trask, “Vestige” series (2012), “Burgeon”, “Umi” and “Limb” will also have their London debut at Masterpiece. Beth Katleman and Jennifer Trask have recently been profiled in a feature article in the Financial Times’ How To Spend It Magazine (A Great Relief, April 20, 2013). The booth will feature a compliment of spectacular pieces from the foremost furniture makers in British Isles. London based Yard Sale Project is represented by an impressive, intricate new low table, “Over Easy” (2013); two Enignum-series chairs from Joseph Walsh (2012); an impressive “5-Drawer George” chest of drawers from Gareth Neal (2013); a new bar, “Babel” (2013) from Marc Fish; and Niamh Barry’s “Fouette” Chandelier/Lighting Installation (2012).

Works by Yard Sale Project, Joseph Walsh, and Gareth Neal feature prominently in Against the Grain: Wood in Contemporary Art, Craft, and Design at New York’s Museum of Arts and Design, open from March 19th to September 15th, 2013.