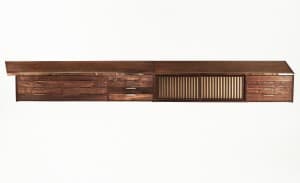 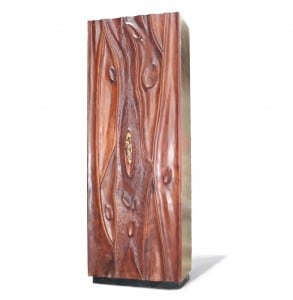 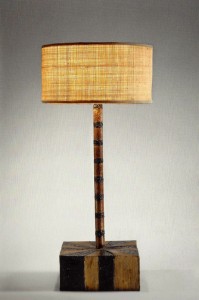 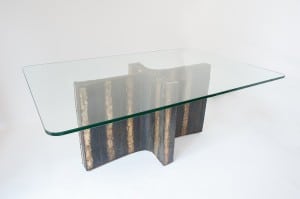 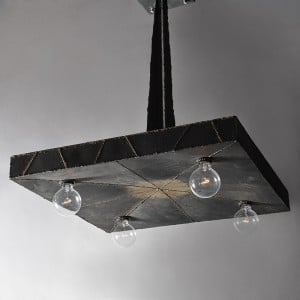 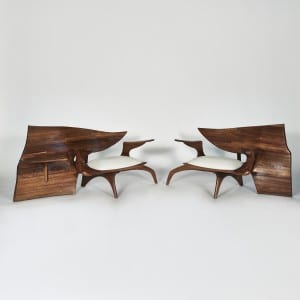 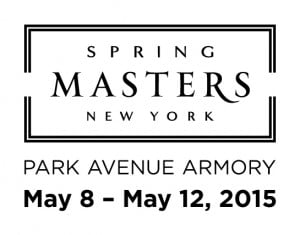 Todd Merrill Studio is pleased to be participating in Spring Masters New York, an international art and design fair at the Park Avenue Armory. The gallery will present Aquetong Road, a curated booth of rare studio furniture by the 20th century’s pantheon of East Coast masters who flourished along the same mile in New Hope, Pennsylvania: Paul Evans (1931-1987), Phillip Lloyd Powell (1919-2008), and George Nakashima (1905-1990). Occupying center placement will be Nakashima’s unprecedented and previously unknown Rare Continuous Triple Hanging Cases. Part of a 1957 private family commission and available for the first time with Todd Merrill Studio, the American black walnut hanging console has no comparable and is “unique to Nakashima’s repertoire” as confirmed by Mira Nakashima in a letter about its rarity. At 15 feet in length, it is the largest case piece ever made by the artist and the only double cabinet meant to hang together. Mira Nakashima explains “each of these boards was painstakingly matched to appear as a continuous top, including the free form edge. It must have occupied a prestigious place in a large home but both halves could have also been installed independently of each other”. Other pieces from the newly discovered suite will also be present, including a beautiful Free-Form Edge Wepman Table.

Moving along Aquetong Road, the booth will showcase exquisite pieces by designer craftsman Phillip Lloyd Powell, including a rare Carved Bar Cabinet, commissioned by a Powell/Evans client, Dr. Alfred Jones, in the early 1960s. The cabinet is elegantly carved in Powell’s sought after signature style, where American black walnut wood appears as malleable as drapery. With exterior sides in brass metal leaf over red ground and interiors fitted with doors, shelves, and lights, the piece offers a striking aesthetic and practical use value. Other pieces by Powell will include an exquisite pair of Silvered-Walnut Mirrored Screens.

Unlike Nakashima and Powell who worked predominantly in wood while avoiding nonorganic materials and technologies, Evans embraced new technologies, welding and sculpting various metals. The booth will exhibit a variety of Evans iconic metal work, including: a rare original set of eight triple–leg patchwork dining chairs signed and dated 1970, made of welded steel, patinated copper, bronze, and pewter; a very rare Welded Steel Dining Table (PE23) from 1965 with beautiful braised brass decoration; a hanging chandelier; and a rare welded and polychrome rectangular steel shadow box sculpture. The patinas of these pieces exemplify the novel ways Evans worked with metal, while also reflecting the warm hues that he would have captured from the surrounding rural Pennsylvania landscape.